Android TVs are the smart TVs with all the basic functions of displaying screen in HD quality to offering extraordinary sound quality. The only difference makes Android TVs stand out is the Android OS installed on it. Most of the Android TV have the Lollipop android version or newer which further makes the experience amazing.

Since Android TVs have an Android operating system installed on it, we can install any app from google play store to the TV to enhance our watching experience. In this guide, I’ve mentioned the Best Android TV Apps you need to have installed on your android TV to make full out of it and maximize the watching experience to the fullest. So without any further ado, let’s get started.

Android TVs are best known for the apps, games, and music it supports. If you choose the app list wisely, you can enhance your TV watching experience to the maximum. Although, there are countless apps on play store which are good but we have tried to compiled a list of 17 best and necessary android TV apps you must have installed. Have a look at them and let us know in the comment section below that which one you liked the most.

Netflix is the world’s most popular video streaming website and a must have an app for smart TV. No matter if you are a movie lover who prefers to watch latest released movies or the one who likes to dig the history and watch old, evergreen movies, Netflix has everything to offer you. Netflix has the collection of all the TV series, movies and all of them are well categorized. Netflix app is free to install but you have to buy their subscription to be a regular Netflix user and access all the latest released movies.

Watching movies and serials using Netflix on your Android TV is the best option these days. Also, Netflix has dedicated applications for such platforms and operating systems so you catch up where you left from any device you own. If your concern is internet speed, fortunately, a slow network would not stop you from watching shows and movies on Netflix without interruptions, though the quality may be lower on slow connections. 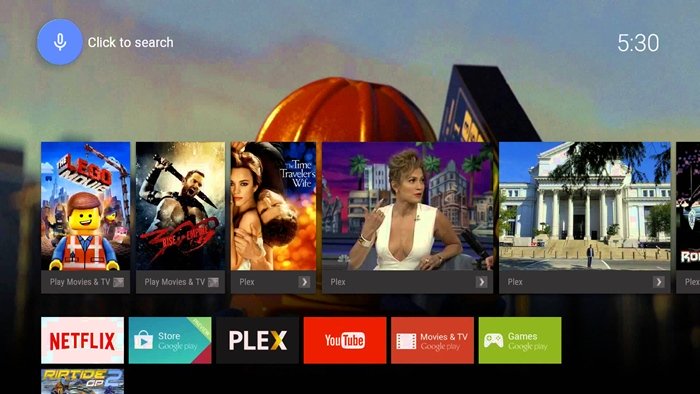 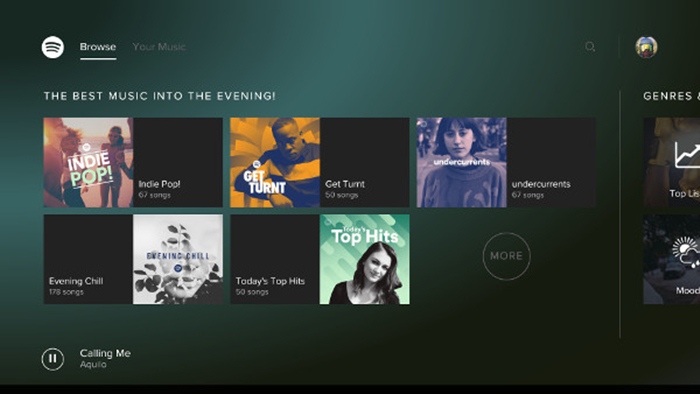 Android TVs are meant to serve you better by allowing you to use the different type of apps on it. In this 17 best android apps list, we have listed almost all type of apps ranging from music to game lovers, movie apps to best media player apps but the one great app, we will recommend you to install on your Android TV.  listIf you want the latest news to be flashed on your TV, give Haystack a try, this app is worth giving a try. 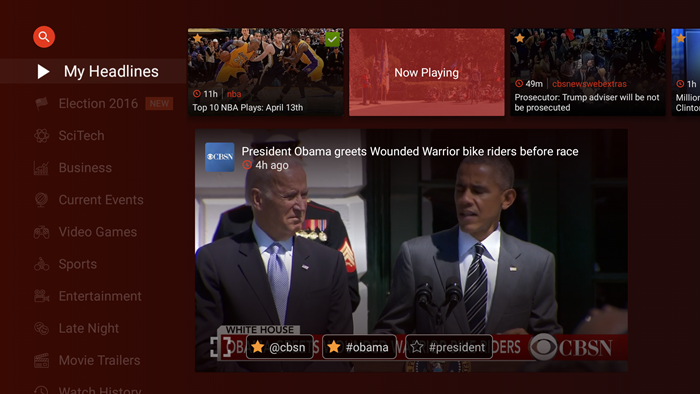 It would be totally unfair if we don’t talk about Youtube In the best android TV apps. Youtube is one must have app for mobile users, desktop users and of course TV users. Do I need to tell you why?

Watching your favorite youtube channel videos on your Android TV is so much fun, I’ll probably watch PewDiePie all over the day. Youtube also brings some original serials but that you can watch after subscribing for Youtube Red. 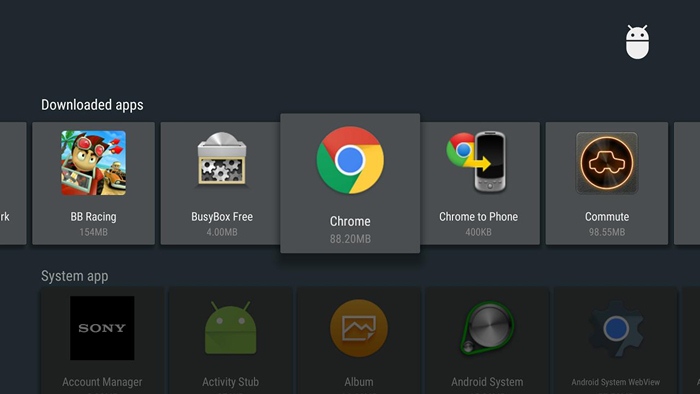 Pandora is the best radio app to be installed on your android TV. Pandora just doesn’t play any song but the songs which you love the most. You can create a personalized channel on pandora and create playlists of your favorite songs, artists, and genres and can play them anytime on your TV. 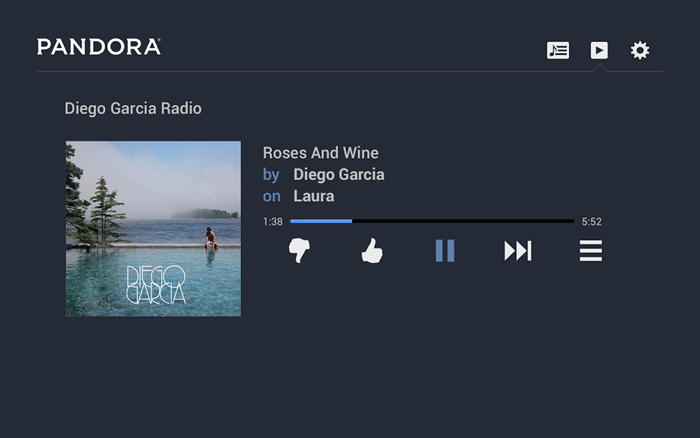 Like our android phones, we don’t always download apps from the official google play store but side them on our android TV to enjoy every bit of our android TV. The only problem with sideloaded app is that they don’t get show up in the Android TV home app launcher. To resolve this problem, you need to to have Sideload launcher app on your Android TV. 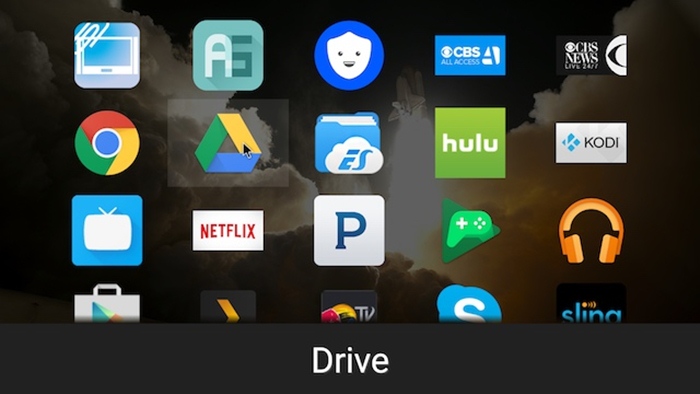 When it comes to media players, VLC is simply the best. It’s compatible with most of the file type and its supported by Android TVs. And it is but obvious, that if you have a smart TV, you need a media player and VLC is the best choice for that! 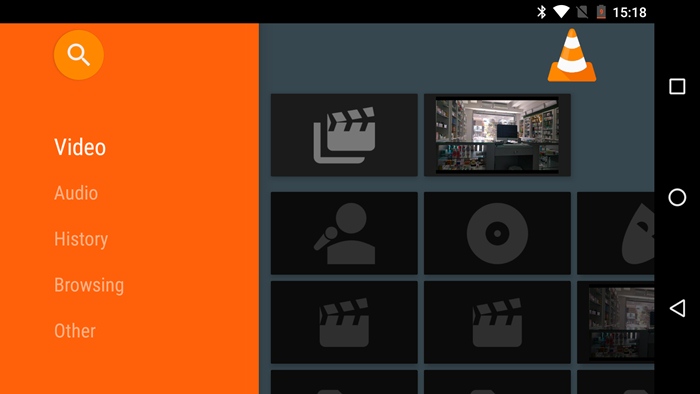 Twitch is the best app for games lovers. If you like to watch live streams and recorded videos of your favorite games, twitch is just for you! On twitch, you can even follow channels and games you wanna keep tabs on. 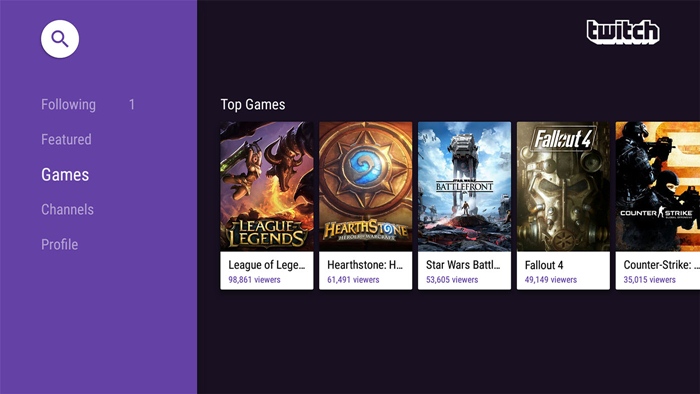 Air screen is the best app when you have to cast your videos, images and other media from your android phone to your TV. The same feature is also offered by google cast, Google’s official app for casting. But you can’t cast media from your iPhone to your android TV as iPhones doesn’t support google cast. In such cases, Air screen is the best option since Apple devices support Air screen well. 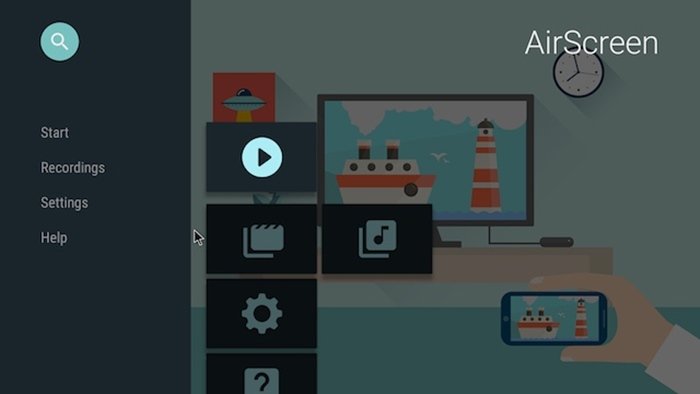 This app is specially designed for TV users. We all have smartphones in our hand to check the weather report, date and time. But why not to install this app on our Android TV and ease our life? After installing this weather app on your TV, you won’t require to look at your phone every now and then, just to check whether, day, date and time!! 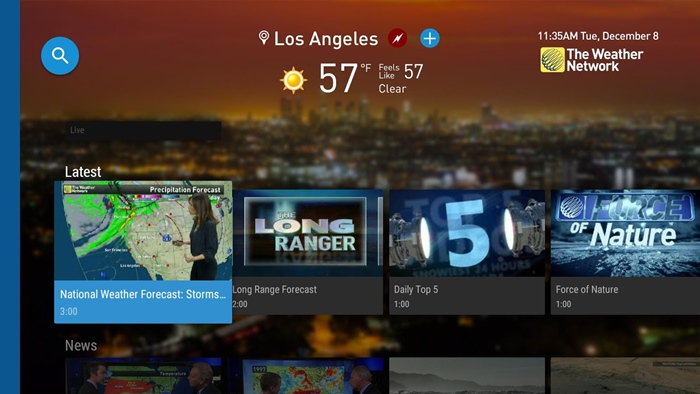 Plex is a great free app to be installed on your Android TV. It’s an advanced media player which doesn’t only play all the media files on your android TV but it also organizes all the videos, music and photos stored on your smart TV. 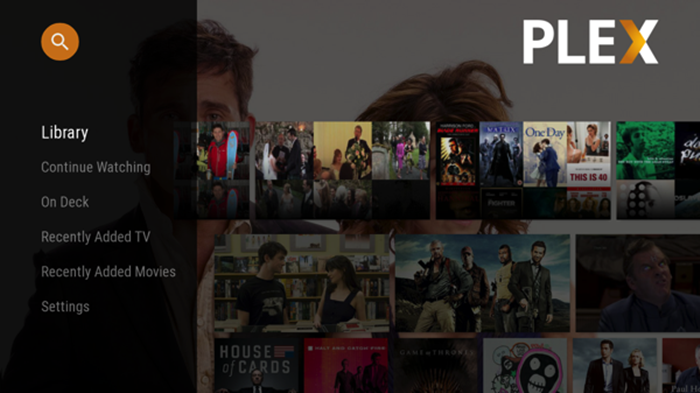 Install Google play music on your android TV if you are a music lover. Google play music has a big collection of free music and songs along with the ability to play radio on your Android TV. But to have access to the millions of songs on google play store, you need to buy their monthly subscription. 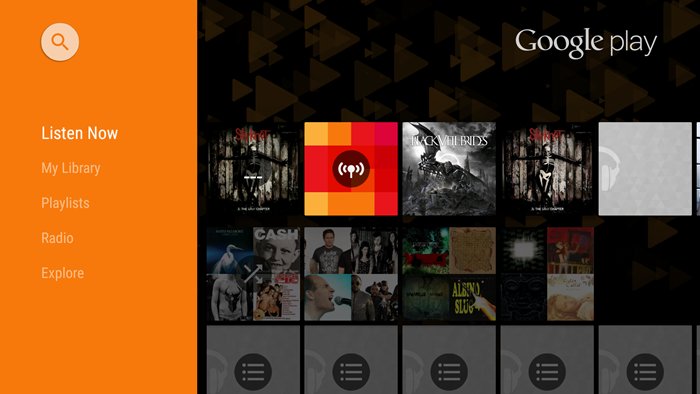 ES File Explorer is the best file manager app. It’s not only capable of handling the file on your android TV in the best way possible but it also let you transfer files from\to your Android TV to other devices. 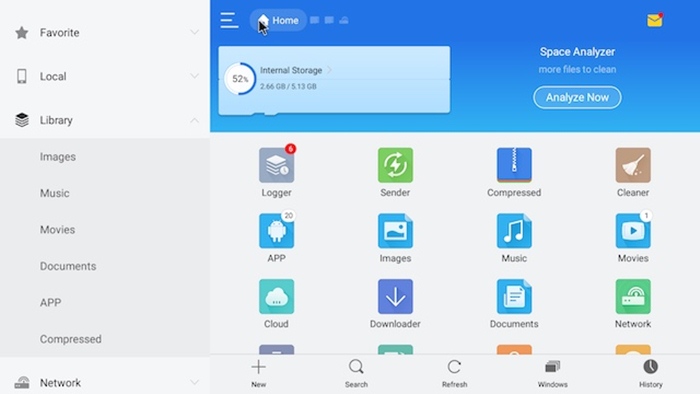 Kodi is an all purpose, must have media center app. It’s a unique, free of cost media app which one must have on their Android TV. The interface of Kodi is really simple. It manages all your media files into one location which can even be used through the remote. Beside, Kodi also enhances your TV experience by the number of add-ons and applications it offers. The next app you need to have on your Android TV is the All cast. This app is designed to stream videos, movies, and images directly from your android phone to your TV. I recommend you to download and use this app once if it’s not yet installed on your device. 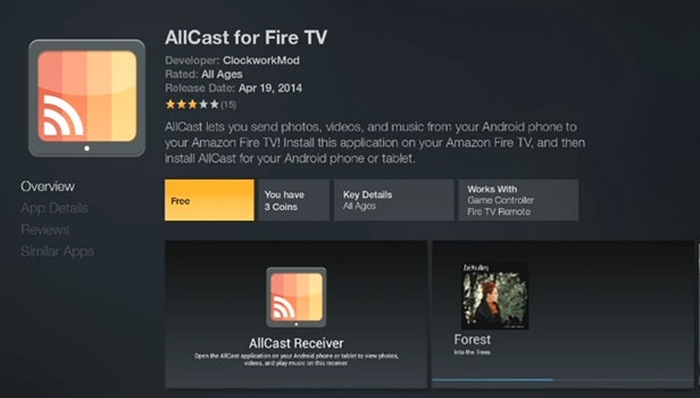 The last app in the list is Hulu. It’s an alternative app of Netflix and other video streaming website. On Hulu, you can watch current episode of TV shows, latest movies, reality shows etc. Hulu is also a paid service and offers content to their premium users only. Hulu, which launched with partnering with some Television networks including ABC, CW, Fox, MTV, NBC, Comedy Central, and Univision. Hulu is one thing that no other service can claim that the current episodes of TV now broadcasts shows generally one day after they are broadcast. Like Netflix, Hulu has also started investing in original content, but none of them show a “must watch” House of Cards or something like a courageous seal. Movie offerings are smaller than Netflix, but the selection criteria from the collection boasting Hulu earns points. 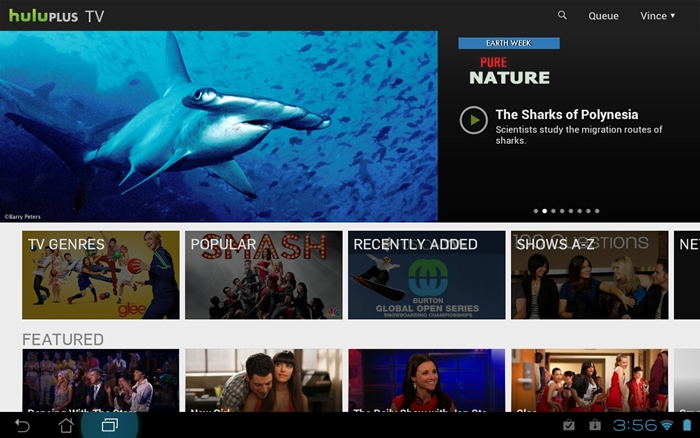 These are the Best Apps for your Android TV

Perhaps, there are many hundreds of thousands of apps you can download from the play store these were the top 17 android TV apps which you surely need to have on your Android TV in 2017. These were the best stable apps for your android TV, some of them improves the overall experience while some other insanely feed your thirsty eyeballs.

If you know any other best app which we have missed out, feel free to mention that in the comment section below. And do share this article further to help more people take advantage of such awesome apps.

Netflix has already won millions of people heart; It is considered the best

Next
How to Disable Unnecessary Services in Windows 11 and 10

How to Disable Unnecessary Services in Windows 11 and 10

By disabling some unnecessary services in Windows 10, you can help your computer