We all knew about the Skype, the dominating service that people all over the work are using to text and video calls. It’s the one big throne in “video call business.” Skype also provides cheap phone calls to standard phones. Skype has gone too far; at many instances, people may craving for a replacement app. Try any of our favorite Skype alternative apps.

As the name speaks for itself, Google Duo — 1-to-1 video calling app for Android and iOS. After Google Hangouts which is already a popular service, Google recently announced the app that does not require any kind of paid-subscription. So far, it’s been new exquisite Skype video alternative. The connection is quick, and the video-calls are flawless on my Redmi Note 3. I’m also using Project Fi, so I wanted to test it on the network again perfect video and quick connection, with no interruptions.

After a couple of phone calls, it used more battery than a regular phone call which is expected and used about 100 MB of data total so far. So basically streaming HD video over the network, it’s on par with an HD quality youtube video. Good job Google!

Update: Google Duo recently announced that they would also support audio calls soon so that it would be a good VoIP (voice over IP address) application.

Google Duo vs FaceTime vs Skype vs Messenger: At a glance

FaceTime is for iOS only; it is one of the best Skype alternatives. You can make calls via WiFi to other faceTime-enabled users.

Time for some free skype alternatives.

Facebook’s Messenger a standalone app that is entirely focused on texting and calling to your friends or anyone using Facebook Messenger app. Messenger allows making both audio and video calls to any person using the app, which makes it a best VOIP app for Android because most of us have a facebook account, and it does not cost anything but the Internet.

Messenger is available on all major platforms, to use in a web browser directly log-in to messenger.com and you can make voice calls to friends or people using the messenger application. These calls are totally free and will be because Facebook is dedicated to providing such features to helps people to connect with each other. Since Facebook is widely used and may your friends may already on Facebook this makes the messenger app a must have VoIP application.

Nobody needs some introduction to WhatsApp, and I want to mention that not only you can chat with your friends but can also use WhatsApp to make VoIP calls to your friend or your family. Both people happen to have WhatsApp application installed on their smartphones.

Update: Google Hangout tied up with Google Voice to be able to make Voice calls to standard phones, yet it still has free video calling option. Google Duo is a new video calling service from google that let you make video and audio call free of cost, and the apps environment is dedicated for that.

Google Hangout is a real competitor to any subscription based VoIP application such as Skype. One plus point of the google hangout is that it requires a Google account to work, probably every person used Android’s Play Store it means that all happen to have a required google account to use Hangout. Like Facebook, a Google account is ubiquitous, which makes it a great VOIP video calling option.

Yet, hangout is more than making voice calls to your friends. You can also make video calls and do chat with your Hangout friends. So again with these features, it should be one strong skype competitor.

Below are some other applications that we may not recommend, but yet you can use them to make video calls to other peoples using app-to-app or app-to-network method.

That’s all you need to make a move from Skype to another alternative app for video and audio calls. Being the #1 VoIP app doesn’t not it will stay on top forever, this is one of the things that internet taught me. Again this big throne is receiving huge competition from others who are always working toward to being better and better. 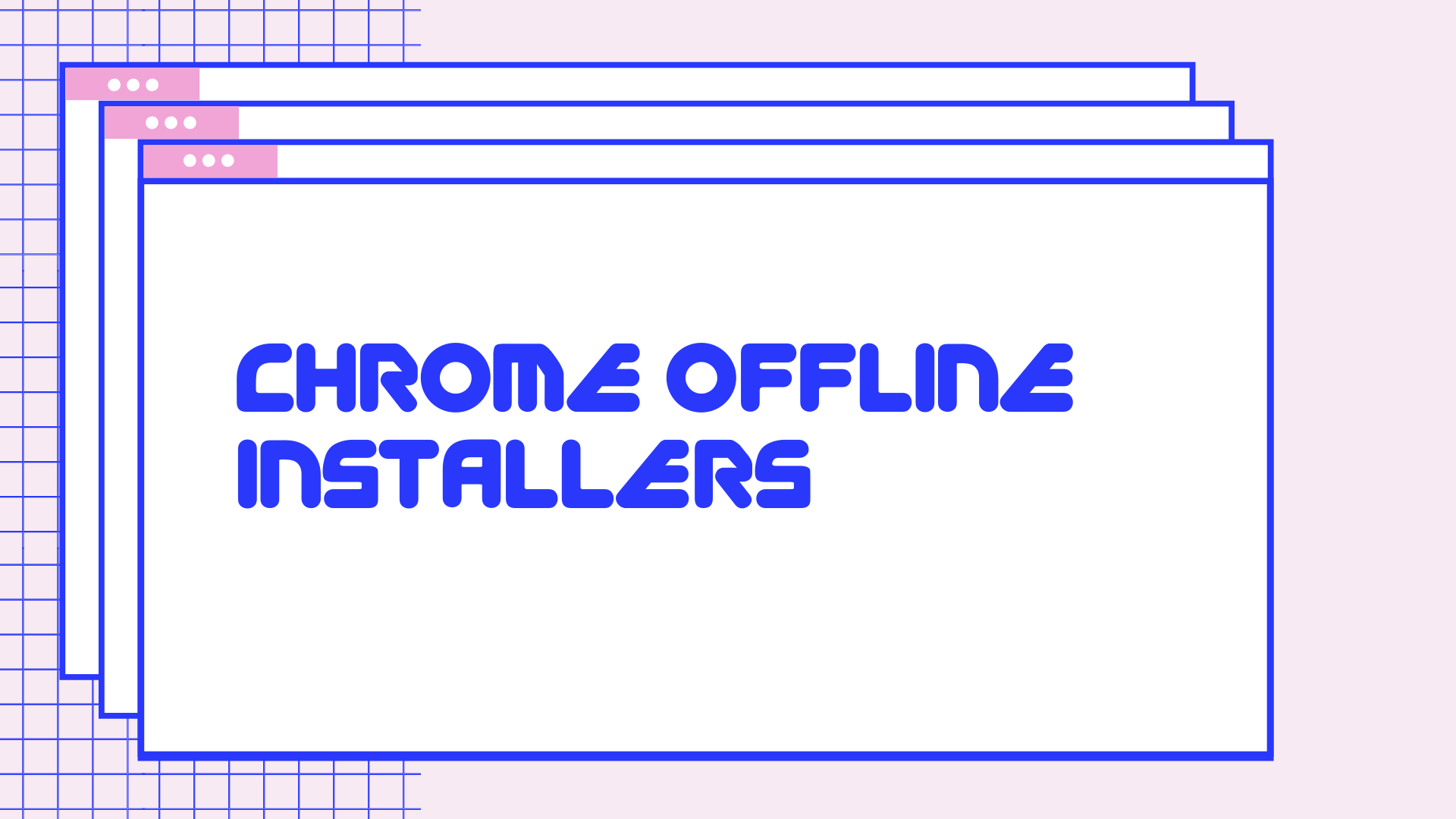