OnePlus just debuted as a flagship rather than the flagship killer with the 9 series. let’s talk about where they have gone wrong and see all the disadvantages and cons present in the OnePlus 9 Pro, also we talk about the cons in OnePlus 9 and the OnePlus 9R.

Dave2D (quality tech YouTuber) once said, if the Hasselblad partnership with OnePlus doesn’t live up to the hype, They (OnePlus) will look like a clown. It turned out to be true, and the pricing is insanely higher compared to the previous OnePlus series.

OnePlus 9 Pro Disadvantages which make the company a CLOWN

Some intreating facts about the front camera.

It’s all down to the partnership with Hasselblad, which was put there just for a marketing gimmick. The 150 million dollars invested forced OnePlus to increase the price by a phenomenal amount. The company seems to be following in the footsteps of Samsung and Apple, OnePlus used to be a company who listened to their customers.

3. Camera isn’t up to the hype

OnePlus repeatedly labeled the camera “Hasselblad Camera” but the sensor is Sony IMX789 Main and Sony IMX766 Ultrawide. The specs are actually quite good, but MrWhosetheboss compared it to the Samsung S21 and it’s something in between.

OnePlus 9 is equally sluggish and have disadvantages

Let’s have a look at Oneplus 9 drawbacks and later we talk alternative phone that comes with Snapdragon 888.

Oneplus 9 lacks all these features, not having a phone in the baseline variant is not acceptable.

4. Plastic body for a premium flagship

You buy a 50,000 INR ($729) and it’s made out of plastic that’s plain gross. I mean rather have the money in your bank and wait for the next good company. We think Oneplus doesn’t want to sell the mid varient as they have gone with 2 terrible decision one being the plastic body and second inferior Display specs.

Oneplus 9 is available in astral Black, Artic Sky, and Winter Mist or Black, Blue, and Purple if you like simplified terms. For example, see the 9 Pro’s Mist color, it looks amazing and even the mirror silver is good enough too. With Oneplus 9 the colors are not that great and you’re limited.

I liked Oneplus smartphones when I bought myself a 5T device, I started recommending people for the company. With a pinch of salt, I ordered Oneplus 9 Pro thinking I need a new phone and that’s it.

a. affordable pricing
b. Better front camera
c. people are good with sony 789 sensor and without color calibration

What we get
x. a good performance device but with a cost
y. They created quite a buzz on this camera, but it sadly falls far short of it
z. The pricing will attract only rich pockets.

9. They could have done better

*price reduced with American express and SBI Credit card offer. All price is in INR,

Oneplus is not the same compony as it was 3-4 years earlier.

Prev
How to Get Google Assistant for PC (Windows 10, MAC & Linux) 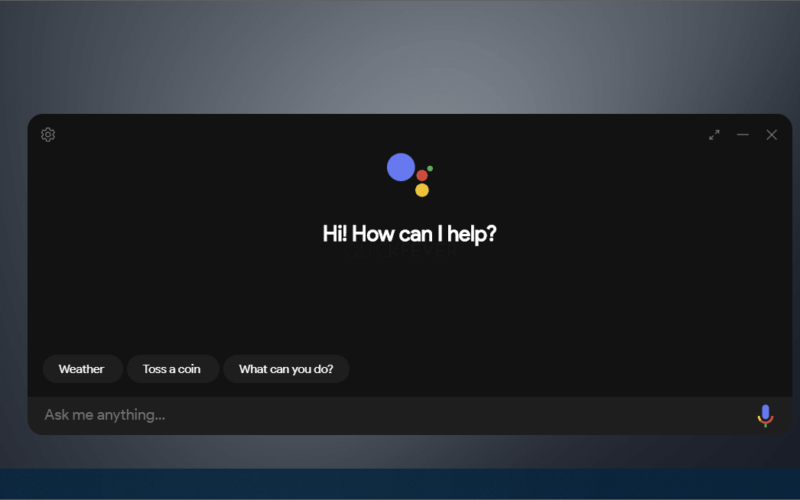 How to Get Google Assistant for PC (Windows 10, MAC & Linux) 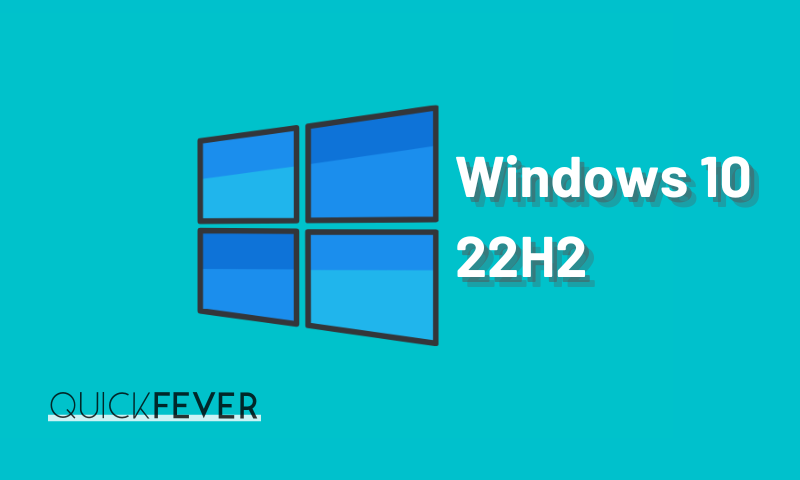