We’ve compiled a list of the best adblockers you can install on Windows 11 to remove ads from all websites. However, I’d welcome the advice to whitelist all the useful sites, so you’re not hurting the owner’s ad impressions or revenue. By useful sites I meant those who doesn’t restrict when you have an ad blocker enabled, having a pop-up and flashy ads. Webmasters use advertising on their websites for a reason —revenue. Thousands of bloggers and webmasters create pages that Google indexes.

Ad Blockers has been compared in terms of speed, RAM usage, and CPU consumption. Turns out different websites have unmatched opinions. Our test result shows that disconnect is the best alternative to any ad-blocker out there. If your concern is RAM, you can check the Disconnect extension for google chrome.

The application interface is extremely minimal and comes with a very low setting. It is a very good thing that you don’t have to be involved much with the settings. All you have to do is to install the extension on your browser and it will be in action. It removes all advertisements from all websites. If you click on the icon of the app you get a few options, such as Facebook, Twitter and Google advertisement toggle button and the option to show the number of advertisements removed.

Despite there being no custom filters, you can manually allow ads to show on a specific website from the icon while you’re on the site. This ad-blocker is RAM Efficient as it only uses around 20MB of RAM. Especially when you’re using this with the Google Chrome browser because we all know Chrome is the best RAM hunger browser. despite, Chrome offers more unique features and is the most secured and stable browser.


Adblock and Adblock Plus

Note: We’re summing up these two popular ad-blockers in two paragraphs to focus on other great ad blockers out there.

AdBlock: This is one of the best Adblockers for Google Chrome, Firefox, Edge safari and all other browser running on the Chromium project. It got supports custom filters and some advanced features. If you’re using Chrome and want to skip all the ads what you can do is just install the Chrome extension. The next minute you won’t see any single ad, the

Adblock Plus: More than 100 million devices have the plugin installed. It is one of the popular ad blockers out there. In my test on the DroidLife site, it was using 100+ MB RAM, so you may want to avoid this if the concern is RAM. Despite this, We should not lose sight of its fame.

It not only blocks the ads but also displays what this is blocking, and with a click, you can allow a specific tracker. Overall ghostery is another lesser-known but powerful ad blocker for web browsers.

As you can see below we tested the plugin with a Youtube video, and it did pretty well since it was an HD video, we didn’t face any lag because of the plugin. We chose to test on youtube for a reason, as you can see Analytics and Dynamic are remarking. So this takes the plugin to the next level. While most ad-blockers just tore apart all the Ads, Ghostery shows you what is tracking you.

If you’re using the Chrome browser, there are lots of options out there for ad blockers. Opera users are just behind that, as the new opera runs on the Chromium engine that enables it to play almost all Chrome extensions directly from the Chrome Web store. Opera even comes with a built-in ad blocker and pretty cool features such as unlimited free VPN and Power saver mode. There are plenty of web browsers, but in my opinion, Chrome is the most powerful, it supports the Voice API and other unique features, and for that reason alone I’d prefer using Chrome as a primary browser.

Ad Blockers are a way to save bandwidth and kill annoying ads, as Navin blogged some examples of how some websites restrict users if they have an Ad-blocker enabled. For example, most of the Famous News portal sites do that.

Article was originally published in January 2017. When using Microsoft Word and Google Docs, we sometimes require the header only

Next
How to solve Windows 11 Can’t Change Brightness 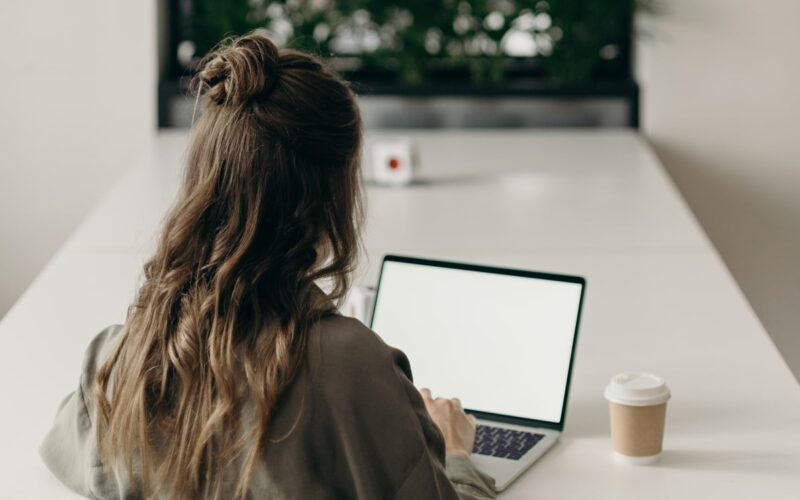