Difference between “VPN Configurations” and “Personal VPN” in iOS 10? 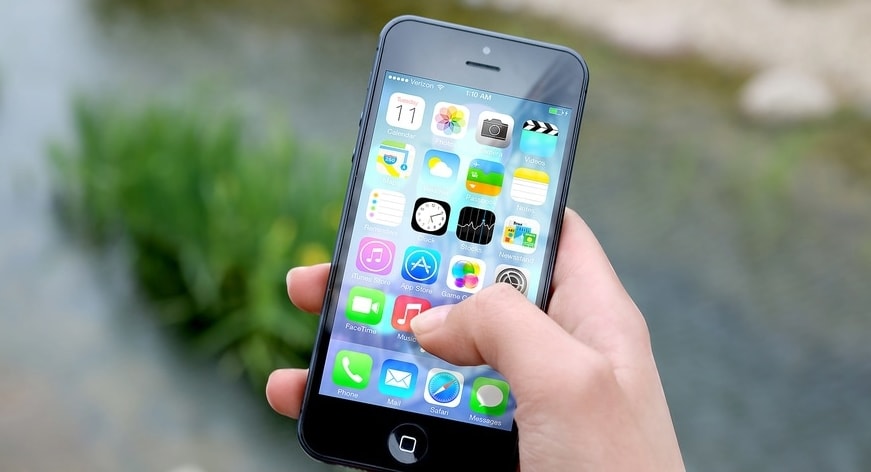 The iOS 10 is the latest version to be used on a iOS device, and has many features including priortise apps to get updated. However the VPN settings is same in last few iOS versions. In iOS 10’s VPN settings there you will find two section one is VPN configuration and other is Personal VPN, If you are not sure what’s the difference, keep reading.

Also see: The Top 10 iPhone 7 Disadvantages Which May Hurt Apple

Also, few show up in Settings > General > Profile under “Configuration Profile”, but most do not. What does this signify?

Why are some in one category and others in another? What are the differences in capabilities between the two lists?

Personal VPN’s are more likely purchased from an VPN/proxy provider. Also if you have installed apps like “unlimited internet VPN by betternet” that it creates a VPN under Personal VPN pane.

Other will show under “VPN configration, They can be both free and paid VPN’s.


In a brief, NO. Both are instances of VPN configurations profiles.

Benefits of a payed VPS with your own VPN:

You can setup lots of VPN configurations that might not be available to others. Lots of weird tricks are out there, specialty problems, and odd things you may want that you can’t find elsewhere. You can do stuff other than using a VPN. The sky is the limit.

By default, the “VPN Configurations” pane should be the only one that exists if you are installing a VPN configuration profile under the natively supported protocols (PPTP, L2TP/IPSEC).

The “Personal VPN” option appears only after installing certain software, such as Unlimited Free VPN by Betternet, which requires that you deploy the configuration profile in the form of a “preference pane profile” rather than deploying it either from the web, say, or through manual configuration. Additionally, the authentication involves a certificate exchange: