How to install Android 8.0 Oreo on Redmi Note 3 (kenzo)

So this article will help you through the process to install Android Oreo 8.1 on your redmi Note 3 mobile phone.

If you are reading the article after a few weeks, you can expect a more stable build because as of now there is only one port of Android 8 for redmi Note 3 (which is AOSP).


First things first, get the Oreo from this XDA forum link).

Now flash the ROM, TWRP menu > Install > Select the Oreo ROM and slide to flash it. It will only take a few minutes, after that the TWRP will ask to install the TWRP as the system app, that’s up to you. The first boot will take some time, (I had to force reboot the phone) the second time it started and

Do the basic setup, Such as connecting to the Internet and adding your Google account. The built-in pixel launcher is good, but I am so biased with Nova Launcher, so I did install it.

It is an AOSP Android Oreo ROM To improve user experience, we recommend installing third party Android applications., we have covered some of the best Android application for custom Android ROMs you can check the list, the link is this. 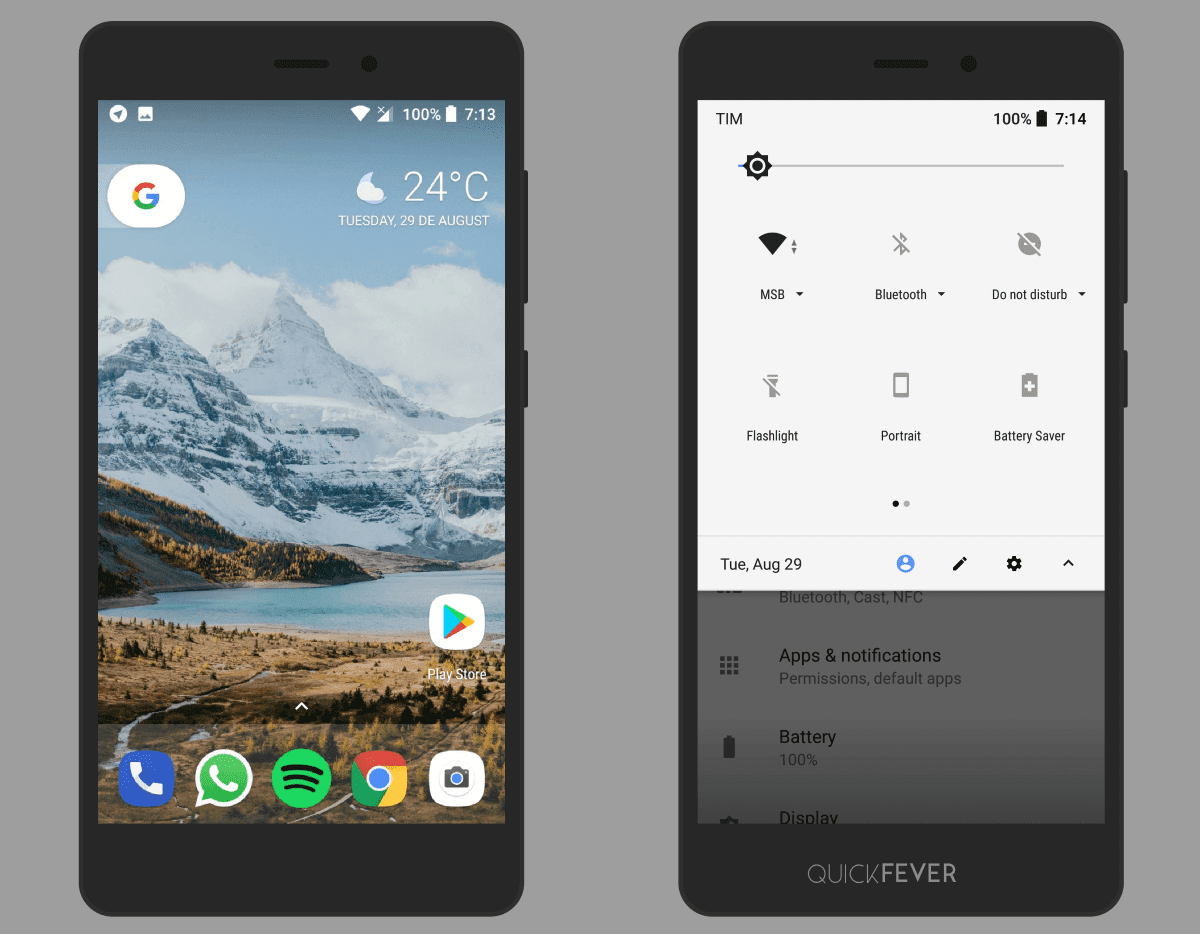 Another a screenshot of phone setting and about. 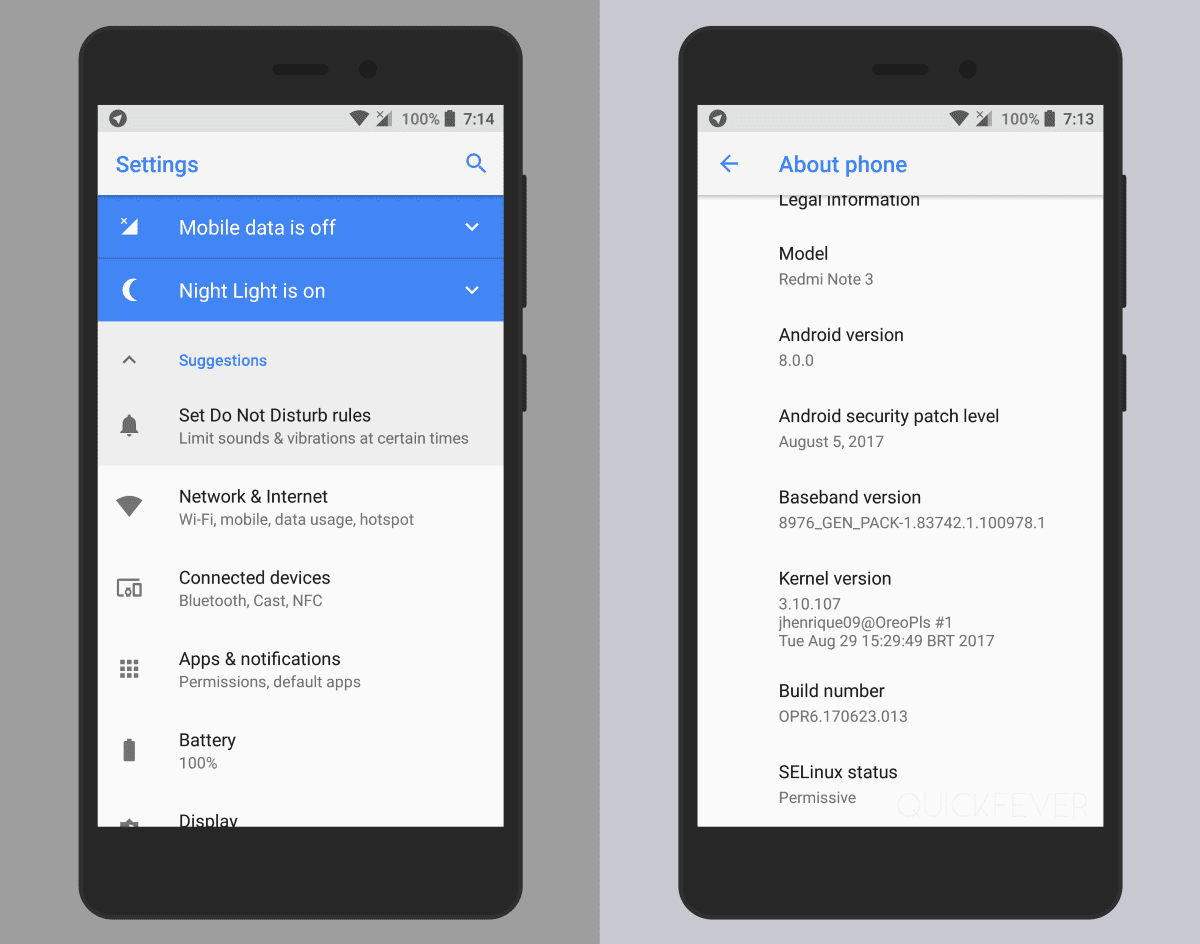 Android O preview was released in Alpha stage, the beta was in mid may 2017 with

Next
How to Clean Install Windows 11 version 22H2 Without USB

How to Clean Install Windows 11 version 22H2 Without USB

Get Opera Touch for Android

There a recent post: The top 10 iPhone 8 and 8plus disadvantages that may again