The Android operating system is a kind of a big deal. Most of the people are using an android phone or at least used an android phone. If there is one which is constant, that will be the continuous work on Android in this result a new Android operating system version likely each year. So this is a case where many phones do not get a stable Android version and Google start work on in new Android operating system version. So those people are very lucky to have pixel devices because Google releases the latest Android OS version as Beta to doors devices. But recently Google has been working closely with flagship mobile device vendors to provide latest Android version better for some smartphones as well the latest list of the phones that support the Android P beta is the upcoming oneplus 6 some Vivo and Oppo phones.

Nougat (including version 7.0 and 7.1 is on the top with 34% share. Marshmallow comes second, Lollipop is still solid with near 22%. Oreo is pacing and is near 6%.

Nougat has an edge over Marshmallow

The Android distribution number for this month is here and Nougat has become the most used version of the Android operating system. Marshmallow, which used to hold the top spot is rapidly losing its market and has tumbled down to 25.5% and Oreo, on the other hand, seems to be catching up with the pace with almost 5% gain since it was launched. However, the remaining Android versions continue to lose their share this month.

Get Opera Touch for Android 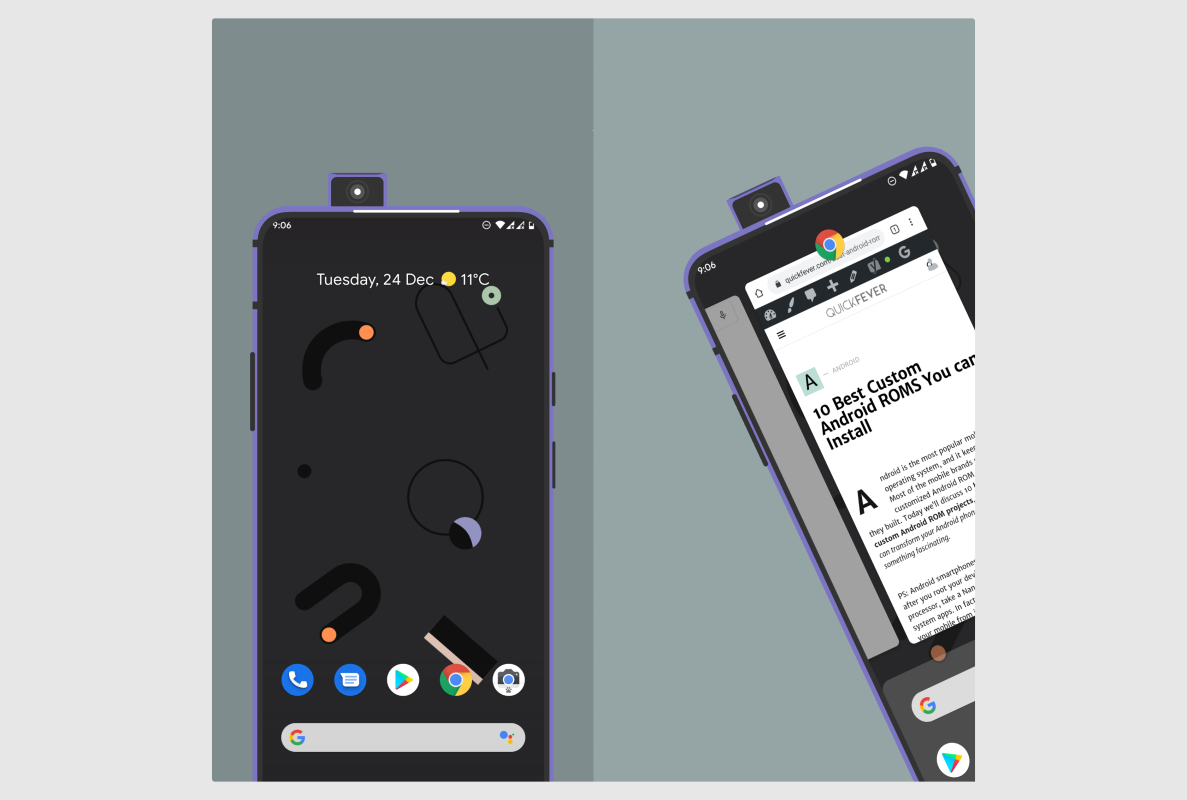 Android is the most popular mobile operating system, and it gets updated 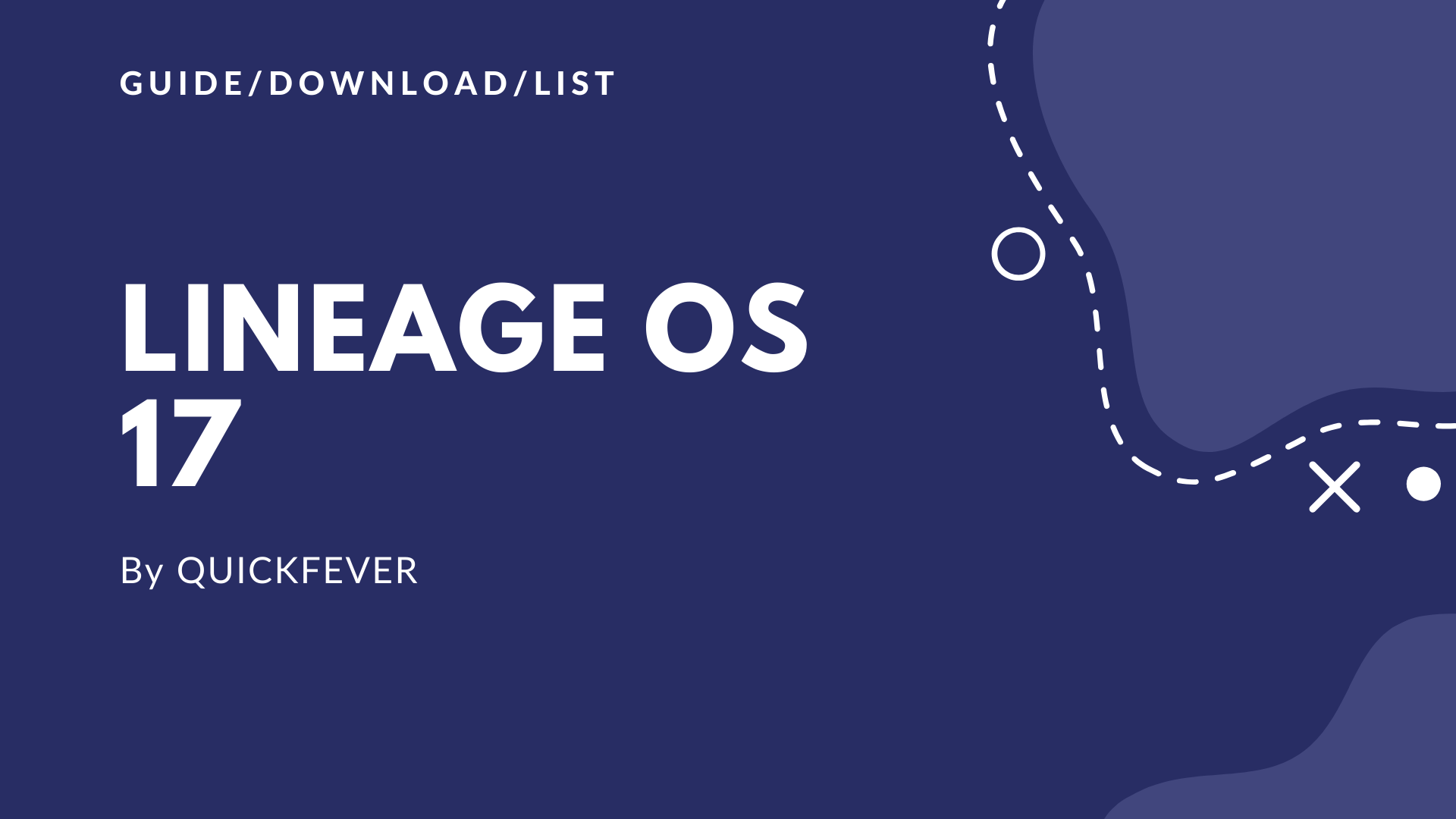