We are technically smarter when it comes to buying an SSD. But that’s not true when we only consider read and write speed, benchmark is only the way to test an SSD’s actual and practical speed. Let’s find out what’s a good speed.

Effective speed is to measure the performance of a solid-state drive in general user workload conditions. And we have websites that collect this data from worldwide users so you can check the actual speed of SSD, HDD, and other storage devices. Just make sure that you do not overdo the benchmark stuff with your hard disk because that might result in A short life span. Every time there is a cycle of write and erase, the hard drive loses a tiny percentage that eventually leads it to fail.

CrystalDiskMark is a disk benchmark software for Windows that can measure the read/write performance of your hard drive and solid state drive. It is useful for comparing the performance of different storage devices.

Since the page may mislead you, grab the software from their official hosting provider. CrystleDiskMark is widely popular. The tools allow quick measurement of random/sequential read/write speed. The tool is available as an installer and portable version.

Atto’s been providing high-speed network connectivity and storage products and they have created Benchmark software that is labeled freeware to check storage devices performance. The tool identifies types of SSD and hard drives, RAID Drivers. Many big companies test their products using the ATTO Disk Benchmark.

AS SSD Benchmark is a free and open-source tool that is available for download from the AS SSD website.

AmorphousDiskMark is a disk benchmarking tool for Windows that measures the performance of hard disks and solid-state drives. The program is designed to work with all types of drives, including SATA, IDE, and SCSI. AmorphousDiskMark can be used to benchmark the read and write speed of a drive, as well as the seek time and latency. The program is available in both 32-bit and 64-bit versions.

The Blackmagic Disk Speed Test is a tool for measuring the speed of your hard drive or solid-state drive. This can be useful for troubleshooting slow performance or for comparing the performance of different drives.

To use the Blackmagic Disk Speed Test, simply download and install the program. Then, launch the program and select the drive you want to test. The program will then run a series of tests to measure the speed of the drive.

The Blackmagic Disk Speed Test is a free program and is available for both Windows and Mac.

This tool can also benchmark hard disc input and output. This app has a little bug inside that is the cache after the read and write operation is not automatically cleared, so this requires a restart to prevent stale content.

By using the program you can quickly figure out the read and writing speed. The mechanism couldn’t be more simple than selecting your hard disk and clicking the start button. You can select a file size, for good results we should select 1GB or large. This tool is aimed at the simple test where not much technical detail will be revealed. It is available for Windows, Mac OS, and Android operating systems.

I like the name the tool does good job checking average speed and latency of your hard disk.

This Advanced Disk Test, which is part of PerformanceTest, measures the data transfer speed when reading or writing data to one or more disks. The speed that data can be transferred between memory and a hard disk drive is one of a system’s most important performance aspects. There are quite a few factors that have a bearing on this speed and the Advanced Disk Drive Test allows the user to vary most of these factors and compare the results.

The test supports any drive that can be mounted under Windows. Including IDE drives, SCSI, RAID, USB key drives, SATA, networked shared drives, and external drives.

Users have the ability to test multiple drives at the same time using multiple threads, and specify:

The summary is taken as it is from the official website. 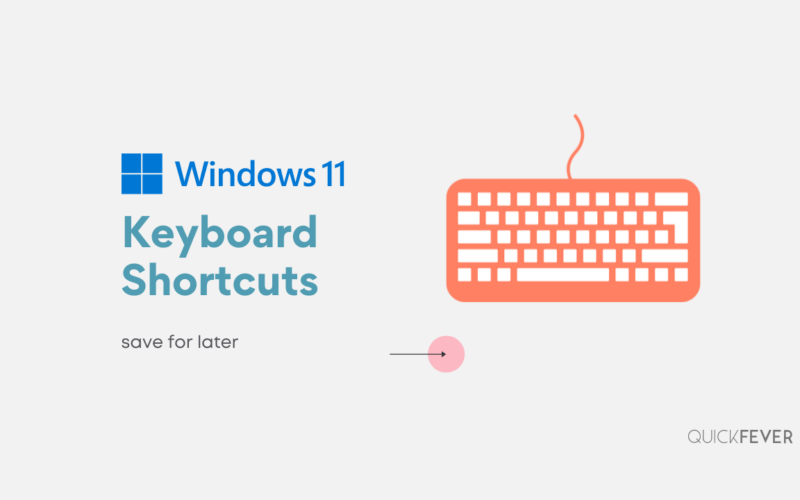 Windows 11 introduced a bunch of new features, in Keybaord shortcuts

Next
How to set Custom DPI in MX Master 3S 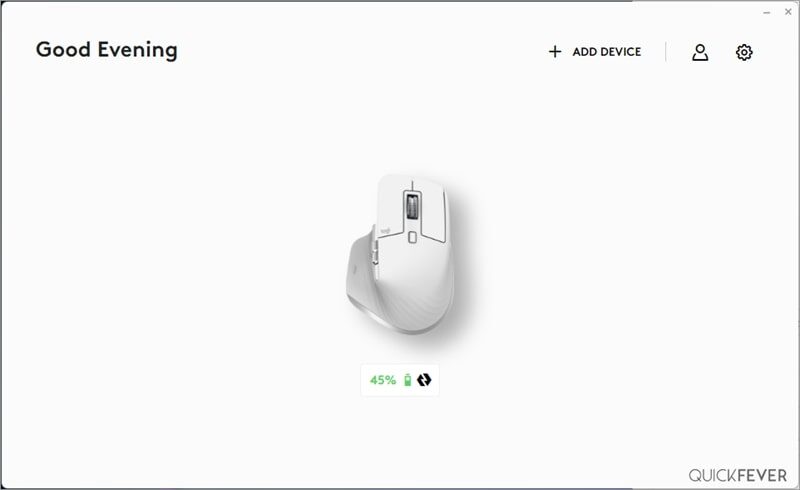 How to set Custom DPI in MX Master 3S

MX Master 3S, comes as an upgrade to the already existing Master 3 Advanced with

You may have read some blogging tips earlier

How to Lower Your Monthly Internet Bill