Video streaming is all the rage these days. It is by far the most convenient way that people access video content for entertainment. YouTube was one of the earliest streaming platforms and demonstrated the ease and convenience in terms of accessing what you want. There is no denying the impact YouTube has had on video consumption. On-demand video streaming is in line with how we have evolved to prefer instant gratification.

If we want to look up a word’s meaning, for example, we simply Google it. If we want to look for a good restaurant in our locality, we look it up online. In the same vein, accessing video content simply by searching for it in an app is intuitive to our evolved appetites. This set the stage for one of the biggest shifts in entertainment: on-demand video streaming. If you’re an Android user, you can get your fair share of video entertainment on these 5 amazing apps:

Netflix is one of the most popular names in video streaming. The giant has a subscriber base all over the world, from the US, EU, and the UK to the MENA and Asia markets. Netflix has one of the largest libraries of on-demand original shows and movies. At the same time, it also offers a respectable collection of popular box office titles. More importantly, Netflix allows users to consume online videos in both SD and HD formats. So, while you can use a high-speed service like the Spectrum Silver package for the best HD experience, you can use a lower-speed service to watch in SD.


Hulu is another early mover in the online video streaming industry. The service has a great collection of original content, and also has the added benefit of Hulu Live. Hulu Live allows subscribers to gain access to an assortment of live broadcast TV channels. However, its core strengths also include a very sizeable library of movies and box office hits. Hulu is very popular among the cord-cutter segment that has cable providers worried. Don’t be afraid to check out some of the best movie content it has available.

Amazon is arguably the largest e-commerce platform in the world. And it has used its success in the industry to leverage its expansion into diversified markets. Amazon Prime Video is the e-commerce giant’s foray into digital video streaming. And a simple look at the titles on offer can show you why. Amazon Prime Video has a huge library filled with original and licensed content. And a significant chunk of that is movies. You also have the option to rent additional titles based on whether they are included in your Prime Video subscription or not.

Curiosity Stream is a slightly different application from the ones described above. The app still follows the on-demand video streaming subscription as its core business model. However, it focuses less on pure entertainment and instead opts for educational content.

Disney+ is a premium video streaming platform that comes from one of the oldest and largest names in entertainment. Disney is much more than the kid’s animation content that we all know and love from our childhood. In fact, Disney now owns some of the most iconic names in entertainment as well, including Marvel, Pixar, and LucasFilm.

That means all content relating to the MCU, the Star Wars extended universe, and even Pixar content like Toy Story, Up, Moana, and others. From animated movies to action hero films to the most iconic sci-fi every to grace screens, you will have access to it all. Subscribing to Disney+ is a no-brainer if you want access to Disney’s exclusive content.

Prev
What is & fix “Base System Device” error in Device Manager 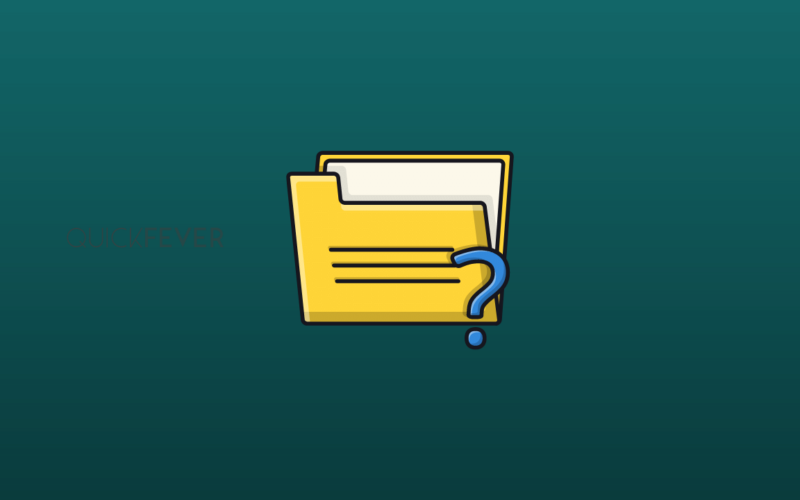 When you install Windows on your PC, you have to install Drivers for all

Next
How to make KMPlayer Automatically load Subtitles 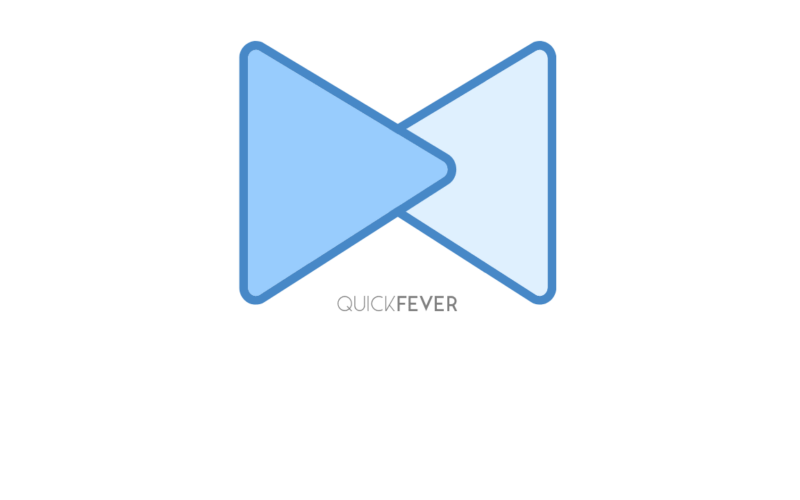 Let’s accept that subtitles are cool; when you watch something with subtitles

10 Best Android Voice Assistant Apps To Get Your Work Done Yes, we all want to save money on the phone bill and use a VOIP (Voice over IP

How to install Lineage OS 18.1 on Redmi Note 4 (Snapdragon)

Redmi note 4 is an amazing phone with a 2