How to Get Tabbed Interface in All Windows Apps

The idea of having tabbed interface like Google Chrome in windows app is not very new, there are 3rd party apps that can get this thing for you, even anything you can run on windows can have tabbed interface. This may not include full screen apps and games. This might be a lifesaver for multitaskers. As such you can enhance your focus and do things in a better way. let’s see how to get the magical interface. In this post we will discuss how you can add the tab functionality to your computer apps and in Windows Explorer.

How to get Tabbed interface for Windows Apps.

The Tidy tabs turns any app’s interface into tabbed interface, for example you can use it on Notepad, so you don’t need to open multiple Notepad windows and then things goes messy, it turns your computer screen full of notepad windows. The tool enables the Tabbed features so you can open multiple notepad docs in tabbed manner. Just like google chrome, you can close, arrange, drag out, drag in within one notepad window. Also it have some customize option. 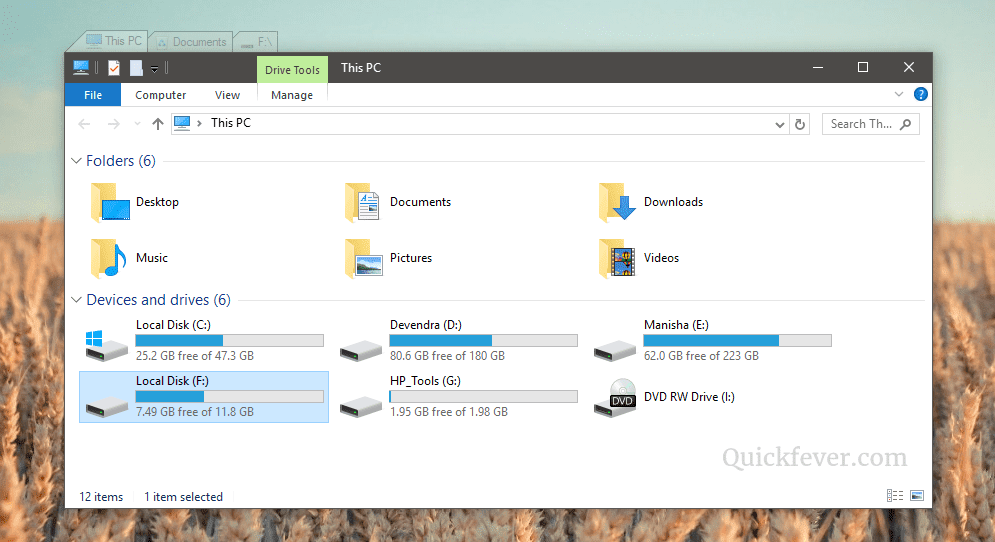 The apps have support for many apps, and you can choose which application to have this function. The tabbed interface doesn’t mess with you either, most of the time it will be hidden, to open, close a tabs you’ll just have to hover in the top bar and the tabbed interface will be visible. In the free version there is a limit of 3 tabs, so if you requires more hop on the paid licence.

How to get Tabbed interface in Windows Explorer (Like Google Chrome)

Your can get windows explorer tabs using the clover. Wings for your Windows Explorer!

Clover is a add-on to the Windows Explorer and works well with Windows 10, It aids a multi tab interface just like google chrome to the Windows Explorer. You’ll be able to open multiple tabs within the same windows and there is no limit to tabs. TidyTabs also works on Windows Explorer that truth has to be told, it not really looks cool. So we are suggesting this standalone app specifically for windows explorer.

The clover will actually replaces Windows Explorer app and each time when you open the “MY PC“ / ”my computer“ The clover version of Windows Explorer will be open. Though, you are changing a system file, but installing clover is safe and tested by more than a hundreds of users. For me its a tabbed file browser on my computer.

Just when you install the tool make sure to untick this, this might be some sort of 3rd party ads. Also I don’t speak Chinese. overall it is a nice tool to make tabbed windows explorer. 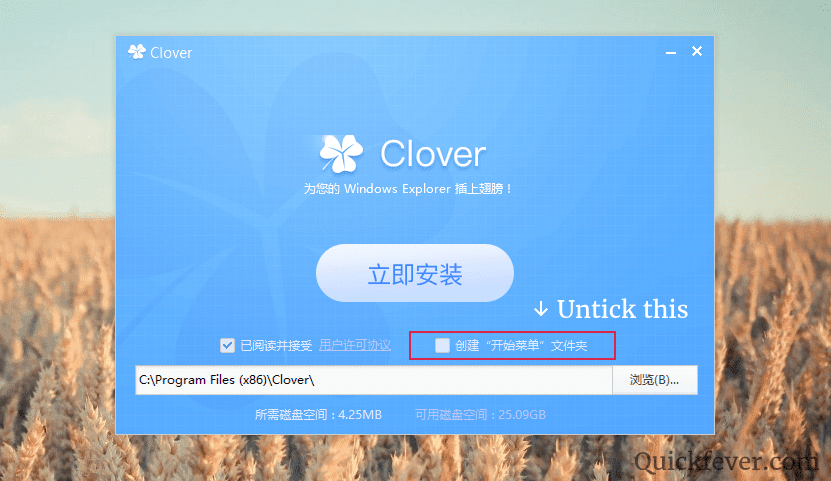 What happened with my Old Windows Explorer.

The old Windows Explorer will be saved by the app and you can revert to it by uninstalling the clover utility.

The internet is full of awesome tools, though it is hard to find the most useful tools and we here at quickfever will help you in that case, Subscribe to Quickfever and get updates.

It feels really nice to have such tools to aid the tabbed functionality to app and windows explorer. Do you know any other useful app? Comment down and let the us know about it. Though, there are things you might need to consider, there may be similar tools on the internet that comes with inbuilt bolts and malware, make sure you trust them before using such tools. However the TidyTabs is new and it might disappoint you at some instances. Clover is completely different and adds the tab feature only in Windows Explorer (MY PC / MY COMPUTER).

Prev
The Top 10 iPhone 7 Disadvantages Which May Hurt Apple

There a recent post: The top 10 iPhone 8 and 8plus disadvantages that may again