How to Access Steam Screenshot Folder and change it

Hello, So you’ve been Using steam for a while and when playing here are moments that you want to capture. In this small guide, we’ll see where steam screenshot folder is located and if you can change the screenshot folder location to something else.

Steam is by far one of the best ways to play multiplayer games, the world is going crazy playing PubG game (short for player-unknown battleground) and if you don’t know about it, it’s time you walk out from the woods. Steams works as a mediator between you and the games you purchase. Steam manages game download, internet connectivity and fixes anything that causes errors. Steam is so powerful and something it’s easy to not be able to find what you’re looking for, the common question regarding Steam is moving the game folder and accessing the screenshot folder, so let’s talk about.

How to take screenshot in-game

Where the hell is Steam screenshot folder

by default, the location of the default steam screenshot folder is under Documents. You can access the folder at the following location.

According to a game, the folder location should be

Click on View > Screenshot. Select a game in the drop-down and click Show on disk. Windows Explorer will open the screenshot location.

Also, from here you can opt to share your screenshot on the web or simply store them on the Steam store, which is 1GB for free.

For example, let’s take PUBG as an example and to check the games screenshot, you have to open Screenshot from the View menu. Then select PUBG game in the drop down and click Show on

Having all the screenshot saved on steam online storage is a good idea because that way they’ll be safe and you can access them on any device using the same steam account. To visit the location open Steam and head to this location.

According to Steam website: “Press your hotkey (F12 by default) while in any game that runs the Steam Overlay to take screenshots. Then publish them to your Steam Community profile as well as Facebook, Twitter, or Reddit to share them with your friends. With 1GB of personal Steam Cloud storage, you can upload thousands of screenshots to show off your best moments for all your friends to see. Or you can make them private if you’d rather keep them to yourself.”

In case you do not want to lose all of the screenshots due to an operating system failure you can change the location to a non-operating system partition. For example, if you have windows on local disk c then it’s a good idea to have your screenshots on local disk D, the same goes for the steam game folder if your Windows partition is not big enough or you are a person who does a clean install every 6 months.

What Windows Do I Have? 5 Ways To Know Your Windows Version And OS Build?

Step 1. Open this steam application. From the top menu click on view and then setting.

Step 2. In setting tab, visit In-game options from the panel.

Step 4. Here you can navigate to an external location for all of your steam in-game screenshots.

Step 5. Button click on select to apply the settings.

Just below (#3) you see three options; By default a notification a sound will play when a screenshot is taken.

Of course, taking screenshot via Steam is good. however, you always have other options to take screenshot anywhere using the Windows screenshot shortcut keys, which is windows key + Prt sc button. The default folder of Windows 10 screenshots will be under Pictures > Screenshots.

I’ve been using steam for a while now, it does have few tricks hidden in its sleeve. In future, I have planned for more guides like this on this site, so if you like this article you can stay in touch. 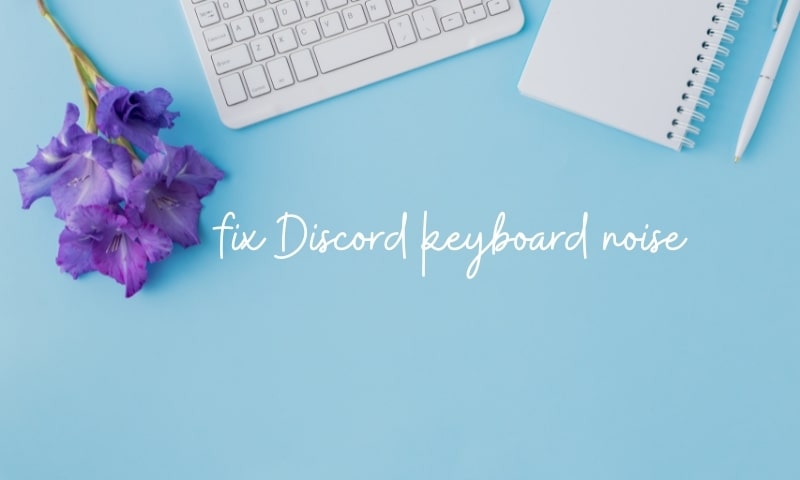 How to remove Mechanical Keyboard click sound on Discord

If you are thinking to add some Discord Bots to your server, then this post can