What Windows Do I Have? 5 Ways To Know Your Windows Version And OS Build?

Microsoft holds 72% market share with Windows. This is the second popular OS after Google’s Android — despite it’s a mobile platform. The share of Windows on the computer is massive, and MAC and Linux are far — very far.

Windows is the first choice for numerous reason, it’s free with most laptops. It can run on cheap machines and download it from the internet is very easy compared to MAC OS. That’s why most of the people get familiar with Windows. There is no such alternative for Windows, we have open-source Linux but that’s perceived as a rough replacement for Windows. MAC OS is beyond the reach of so many, and some doesn’t like too optimized operating system with an expensive price tag — not to mention games on MacOS sucks. Until now there was no tough competition for Windows, but Singh Google is working hard and Windows is facing competition — not overall but in the education sector.

So it doesn’t matter how long Windows has been existed yet many users wonder and ask what version of Windows I am running? Well if you think this question is dumb. Stop right there because knowing the exact version of Windows operating system is very crucial. The need for operating system version is important and many time it has been stated in games for you need to check the game compatibility by matching the version number. Some computer games only work on Windows 10 version 1703 and newer.

This works good and is the simple way to know which Windows is installed on your computer. You see My PC (My computer in old Windows) on your desktop, right click on it and clicking properties will tell basic information about your computer including the Windows, RAM, Processor model and whether it’s 64-bit Operating system.

Below is a screenshot of a computer running on Windows 10, i3 CPU.

On Windows 10 there are various places where you can check Windows 10 version and other details.

Over the time Windows 10 has many build number but the most recent question is build number is 17134 (it is called April 2018 update) and also known as Windows 10 version 1803.

Use the System Information app to find Windows version

Click on the start menu and search for system information.

64-bit is currently the most used version. You can open your Local Disc and if there is a program file x86 folder that suggests you have a 64 bit Windows operating system and if not you have 32 bit.

Microsoft provides a feature update twice in a year for the Windows 10, the recent update was April 2018 and the next update will be released mid-Q4 2018. The currently latest Windows 10 build version is 17134.112 (at the time of writing this article 12th of June 2018).

Those who have Windows 7, 8, 8.1 with a valid Licence key can simply update to Windows 10 for free.

How much is Windows 10’s price tag?

Unless you are living in the Woods the price Of Windows 10 home licence is about $119 single computer and Windows 10 Pro is about $199.

What about the updates?

When you install Windows 10 you will get all the updates for free regardless of whether it is activated or not. People who activate their Windows 10 illegally will also get future updates for free because Microsoft doesn’t want them to ban from their system. If you do not activate your Windows you will see a watermark in the right bottom side and you won’t be able to access some computer settings like changing wallpaper and all. The currently stable release for Windows 10 is readstone 4, also known as 1803

You will get the latest Updates installed on your computer. but if not check for the possible cause. Some common issues can be.

What Windows Do I Have? Do you still need help

Windows 10 isn’t perfect and there are glitches all over it. On the bright side, most of the issues being addressed make it a good operating system. I mean you get to do-over your Windows every 6 months, is not is amazing? If you have an older computer there are operating systems you can install for a faster experience.

Here is how you can mount an ISO file on Windows 11, and this doesn’t 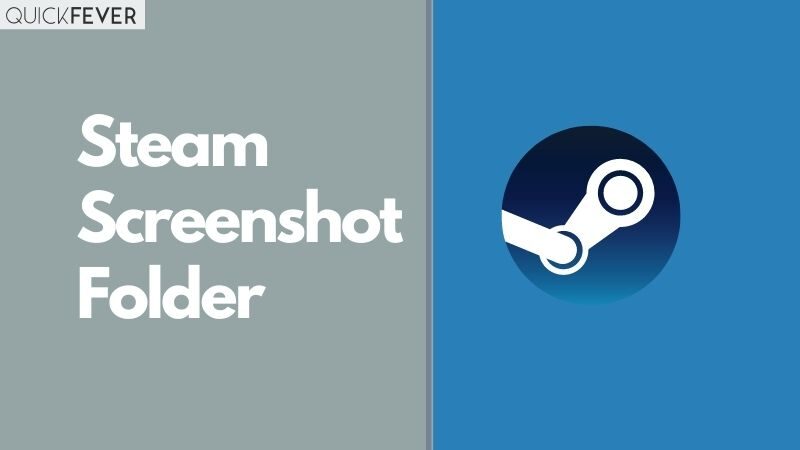 How to Find Steam Screenshot Folder and Change if you want

Hello, So you’ve been using steam for a while and when playing here are moments