How to Check Netflix Video Stream Quality on Android TV

Netflix is one of the popular streaming services that keep the content updated. If you want to see the stream quality of Netflix shows on your Android TV, here are the steps.

Netflix playing videos in very low/poor quality on SmartTV? This issue is quite popular among those who have a nice Smart TV with good resolution and still Netflix doesn’t play the content in FHD or in 4k. Since there are almost no methods to change Netflix Stream quality to FHD and 4K. This article depicts how you can check and change the quality of your Netflix video on Android TV.

Netflix is consistently working to improve its catalog and the suggestions on Netflix are far better than any other OTT platform. Not recently but Netflix has launched separate plans for mobile users in many countries. Netflix is working towards an ad-supported module to retain more subscribers reluctant to spend cash for on-demand streaming services. Following that Disney Plus and HBO Max are supposed to work in the ad-supported tiers as well.

How to check Netflix stream quality on Android TV

Thre is a method to change Video quality from a Browser that we’re not adding to this guide. On Android TV/Box you can check stream quality with an F4 button. You are wondering, how to call an F4 key on an Android TV? There are three ways to activate it.

1. Bring a Bluetooth keyboard and connect it to your TV from Settings > Remotes & Accessories Accessories
2. Pair your Bluetooth keyboard with Android TV.
3. When a Netflix title is playing, press the F4 button on the keyboard, and video stats will appear on top of the screen.
3. The same key will toggle the overlay.

When you don’t have a wired /wireless keyboard you can try the same using your Android mobile.

For now, doing this on iOS would be hard, if you know a way feel free to tip us.

How to change Netflix video stream quality on Android TV

There is an option to change Stream quality on the Desktop app, Web-version, and mobile apps but Netflix’s Android TV app is missing this feature for now.

So as simple as that open Netflix on your smart TV and browse for shows there you see either any of this information written including “Ultra HD 4k, HD, Vision”. Now we can understand that if a title is saying Ultra 4K and you start playing it and feel it’s playing in the poor quality you can check the resolution using the above method.

There is a high chance that you’re using WiFi with good internet speed but still not seeing the good quality in Netflix, that may be because your current Netflix plan doesn’t allow higher resolution. The only plan that supports 4K content is the one with 4 screen support, if you’re having anything less than that you can’t simply stream 4K videos on Netflix on your Android TV.

The other plan with 2-screen support only gives you up to the FHD streaming option, but if even you’re experiencing awful quality you can check these points and figure out the issue.

Prev
How to Dual Boot BlissOS with Windows 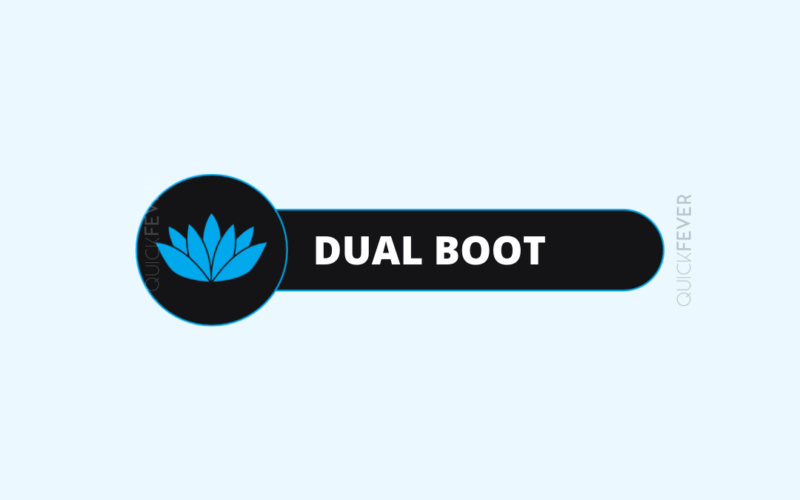 How to Dual Boot BlissOS with Windows

BlissOS is one of the Android OS available for computers, currently offers

Next
Wordle Reset: how to clear or reset Wordle Easily 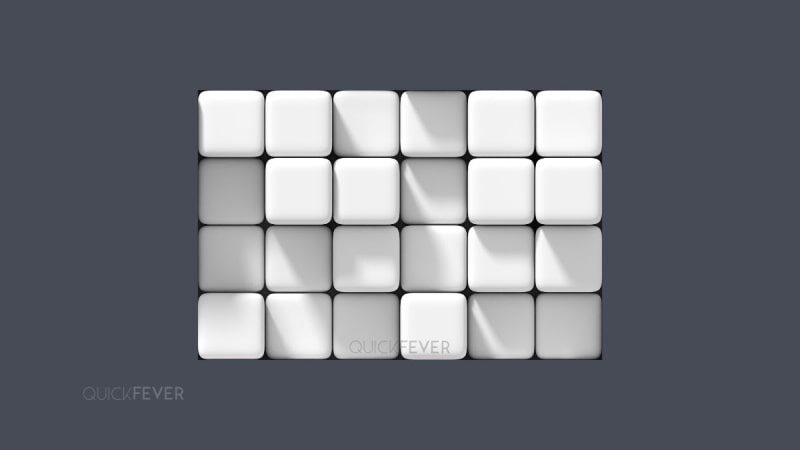 Wordle Reset: how to clear or reset Wordle Easily How to Buy a Domain Name for Lifetime

Let's buy a domain for lifetime? How to resolve CPU Fan Errors from BIOS In various motherboards

During the boot-up of a Windows desktop or laptop, users sometimes see an error When you install Windows on your PC, you have to install Drivers for all