How to Install Raspberry Pi Desktop on Windows Computer or MAC

Started with the name Pixel i386, Raspberry OS is only available for 32-bit (x86) machines, but you won’t find these 2 apps Minecraft and Wolfram Mathematica because of license issues as they can’t put those games on a computer that is not Raspberry PI. If you heard about it for the first time, it’s a good time to see how this looks like on a Raspberry Pi

How to Install Raspberry Pi OS on a Windows Computer

First of all, erase the USB drive (even if you don’t it will get erased so better save any important files or backup it). A minimum of 2 GB space is required on the USB drive, better use a 4GB USB stick.

Download OS ISO and Rufus tool and copy them into a single folder.

There are pre-installed applications you can use. Pixel OS for Mac and PC is still in the early development, and we might hope to see some new features in the near future. The last known Pixel OS build for i386/32-bit/x86 was released on 13 December 2016. Here is a screenshot from the hacker news of Pixel OS installed on a Desktop computer.
Update: Looks like that’s all, no updaes coming to the Pixel OS.

Pixel OS is not an operating system with many features, so you be wow, it’s entirely different from the typical operating systems available for computers. Hope you find this article handy, if you did, share it with others so they can benefit too.

PIXEL for PC and Mac | The Raspberry Pi Site

We need some love…. 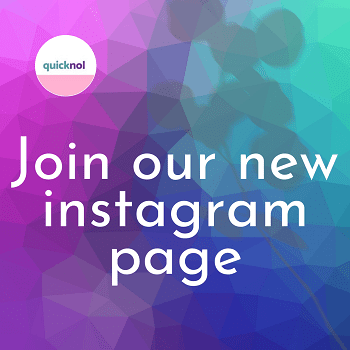