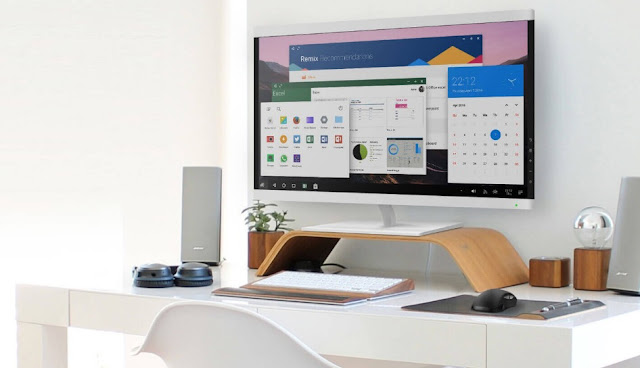 A PC customized android based operating system. This guide is dedicated to installing REMIX Os on your hard drive and dual boot with Windows. Here are guide to install Remix OS 32-bit and 64-bit. Now based on Android marshmallow, more stunning.

Remix OS is mentioned in these articles.

The new Remix OS 3.0 version is based on Android Marshmallow, below is a summary and instructions to install  both 32-bit and 64-bit variants.

The Remix OS project seems to be discontinued, the last version is based on Android marshmallow, make no mistake and install other android os on your computer.