Bliss OS is an Android operating system for a computer that offers an almost near-to-stock Android interface but with extra functionalities to drive the operating system.

The 6 Best Android OS for PC: Several options that you have
4 Best Chrome OS forks for your regular computer

BlissOS is pure Android x86 ports but with few modifications like the taskbar and system stability. You can also launch apps in Windowed mode rather than the full-screen which helps open two or more apps side by side.

A note about Openthos and Bliss OS: When testing build 14 and 15 both failed to boot over UEFI firmware, they ran successfully when Legacy mode was turned on from the BIOS settings. In this case, you are probably not able to boot Android OS from bootable media if you have only UEFI firmware. If you insist and like to test them you can use virtual machine software to run them on the operating system you are using. The BIOS of some modern computers might allow you to enable Legacy mode, but that will depend on the model. Technically, if you are using Windows 8 or newer, your computer probably supports UEFI firmware in which case you might have trouble booting these two. To fix this, check your BIOS settings and enable Legacy Mode.

People who care less about highly modified Android OS under a Windows look-alike skin but still want some usability features should try this.

YouTube vanced is a modded version that folks over XDA build

Next
Explained! Mounting Power Supply Up vs Down (PSU) 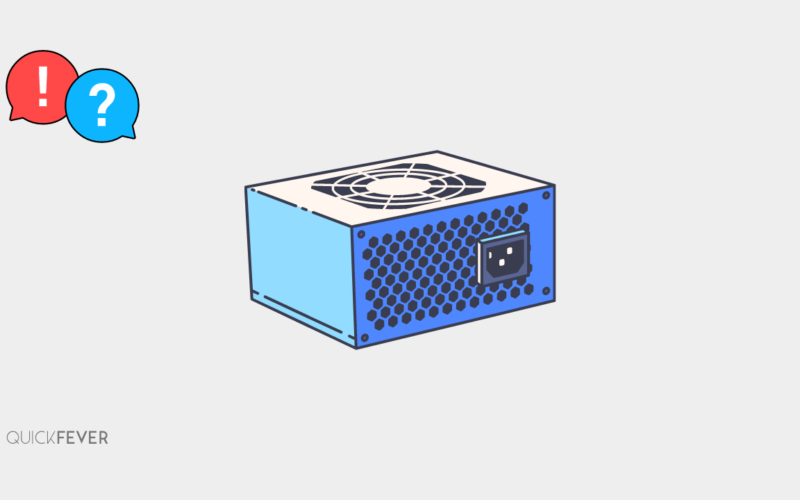 Explained! Mounting Power Supply Up vs Down (PSU)