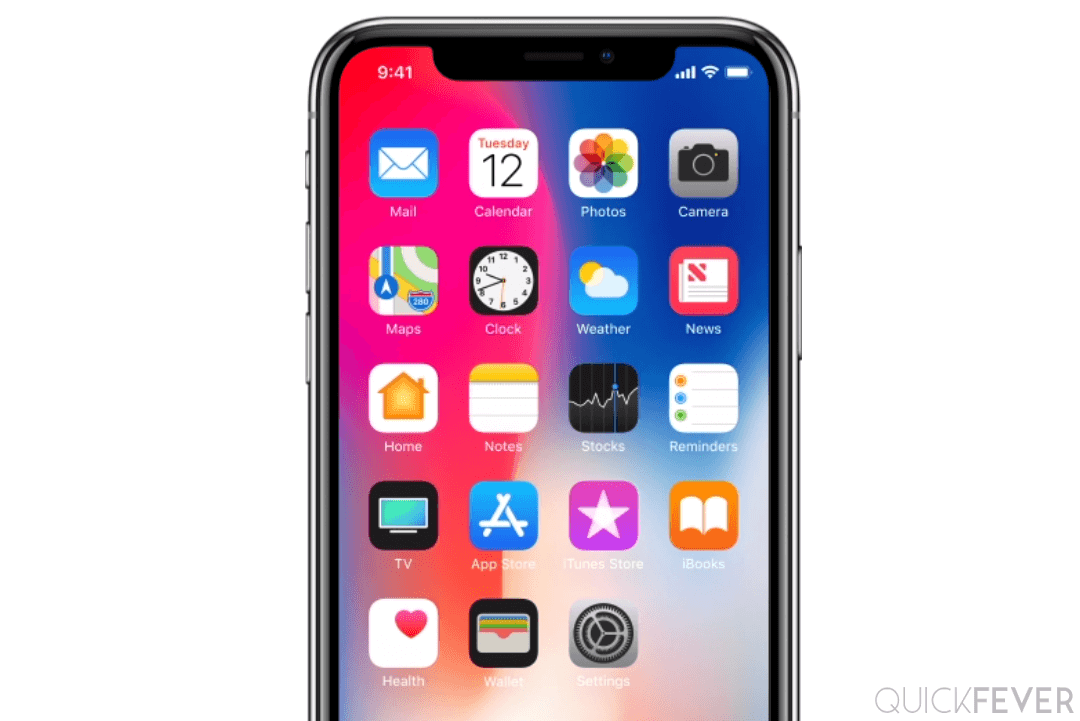 There is a simple way to install an app with tweaks (++) on your iPhone using a MacBook without doing anything illegal such as jailbreak. In this article we are going to talk about it, there is it tool called “PP side loader” which can help install modified applications on your MacBook, so without further ado, pull the required files and follow the instructions. 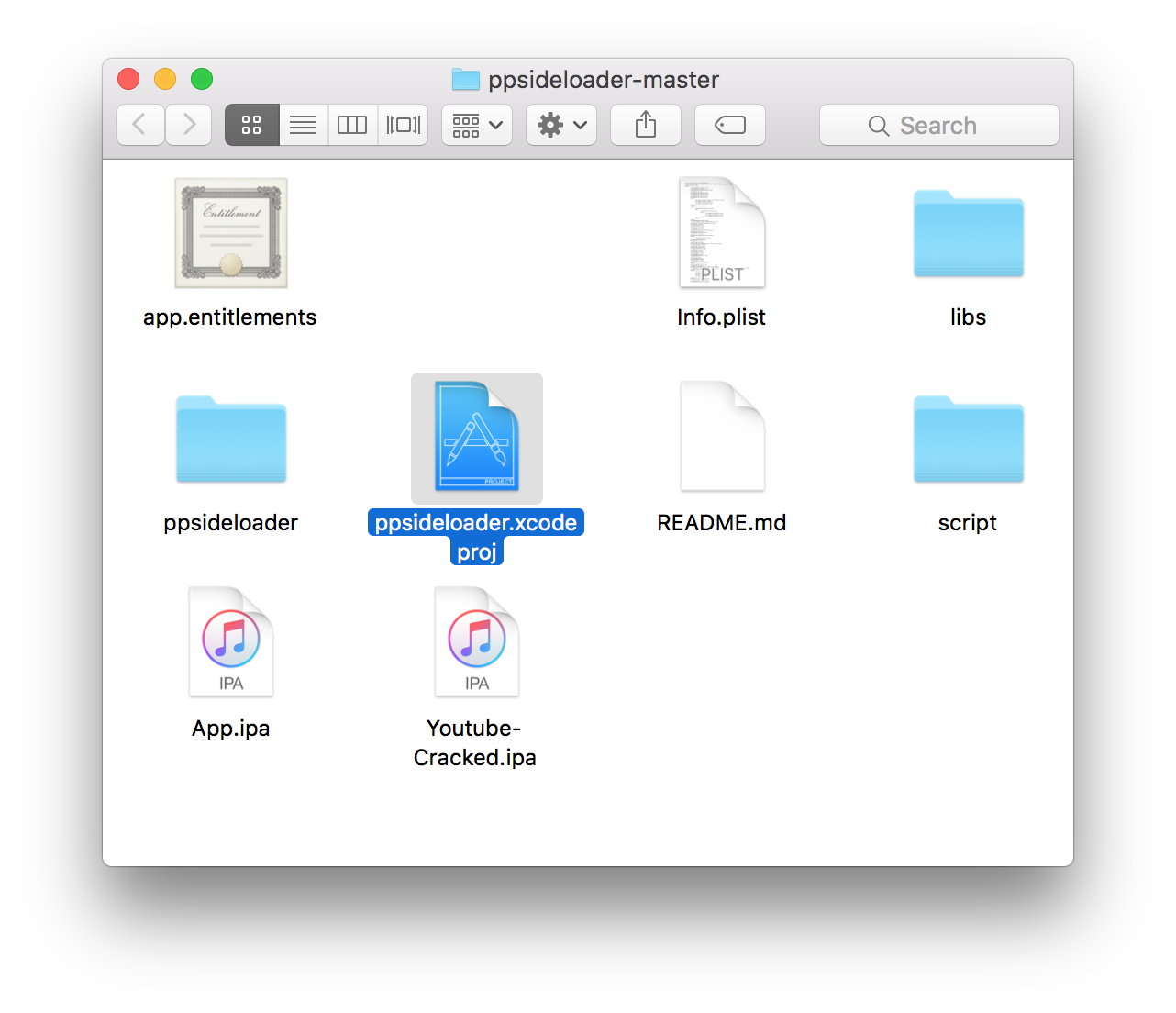 You should take care of these things.

To see how it’s practically done watch the video tutorial.

Watch Netflix from other countries without buying a proxy or VPN

HHow to
Discord MIC not working and not picking up MIC are common issues you encounter while using it. Discord…
Read More
HHow to
Read More
HHow to
ContentsHow to Stop “Show Notifications” From All websites in One ClickGoogle Chrome BrowserOpera Neon BrowserOpera BrowserEdge BrowserFirefox BrowserHow…
HHow to
An external hard drive is good to backup a lot of data. But sometimes in the process of…
OOperating System
PrimeOS is a complete Android operating system powered by the Androidx86 project. Which means you can use all…
Read More
HHow to