There a recent post: The top 10 iPhone 8 and 8plus disadvantages that may again hurt apple  The new…

There a recent post: The top 10 iPhone 8 and 8plus disadvantages that may again hurt apple

The new iPhone 7/7Plus may be in your wish-to-buy or going-to-buy list and why not? New Four-core CPU with 3.3 billion transistors, New GPU, new Camera system which takes amazing photos like never before, finally a home button that supports 3D touch. Other than the design, everything about the iPhone 7 is a major upgrade. Speed, Cameras, Home button, Speakers, Storage, Screen, Water resistant. Here are some of the iphone 7 disadvantages or drawbacks that you should read once.

The introduction of Apple’s AirPods was also an important moment, but with the cost of the 3.5mm jack. Yes they are gone, but what about those old cheap 3.5 mm jack earphone and headphones? But the Apple company has infinite wisdom, they replaced it with new wireless connectivity chip — a proprietary hardware.

You can either buy an adapter to use old earphones or buy $169 priced new iPhone wireless earbuds.

Though iPhone 7/7 Plus has numerous advantages listed earlier, when you decide to purchase iPhone 7/7 Plus, you would step back just because of one fatal con of iPhone 7/7S Plus-high price. Every time when a new iPhone model is launch, a Hugh price drop can be noticed for older iPhone edition, such as iPhone 6.

The price will be increased as the storage increases. And 256 GB for an additional price of ~$300. So around a rising for ~$100 more per tier.

Note:  If you wanna get an iPhone with a lower price, iPhone SE would be a nice choice. The Apple recently released iPhone SE which is a cheap yet good specs phone has a 4.0-inch display, Touch ID, A9 processor and NFC for Apple Pay, similar to iPhone 5S specs, out of more budget friendly purpose.

3. Design is sublime but not visible (Jet Black)

Gold, silver and black are beautiful but if you want to go for The jet black edition iPhone, here is a catch, the jet black color is available only in 128GB and 256GB variants, that put more weight on your pocket.

If you buy the Jet black edition, yes it looks sexier and stunning but Apple suggested to use a protective case to avoid scratches, Not to mention the Jet black finishing is not scratch proof: Even the company knows that.

The $169 wireless AirPods doesn’t need the 3.5 mm jack instead they connects with the help of wireless chip. Also do not have to tackle the cord.

But at the same time those little earbuds can be lost easily and easy for someone to get obsessed with.

The iPhone 7 still slips back in the competition where other high-end smartphones has the feature from a long ago. If you compare the iPhone 7 and other phones of Samsung and LG they have support for wireless charging and quick charging, So iPhone takes nearly as twice time.

The quick charging is a new adoption of smartphone vendors, This may not seem like a huge issue, but being able to charge your phone quickly is very convenient in daily basic.

Despite iPhone 7 Plus has 1080P display, but other models are beyond this — Sony’s Z5 Pro will offer a robust 4K UHD display and even cheap Xiaomi phones haves a screen resolution of 1920×1080. By any means, the iPhone 7′s and 7 Plus screen is not terrible but still falls behind the bars.

People was hoping for the USB-C slot, but iPhone 7 doesn’t have this. It’s a real bummer for consumers who are hoping for USB-C slot. Instead replacing 3.5 mm audio jack with USB-C  slot would be more reasonable.

iPhone 7 doubles the storage than its predecessors and begin from 32 GB; there are also 128GB and 256GB variants of iPhone 7 and 7 plus.

So if you bought a 32GB storage and suddenly you became a photographer, you might want to upload files to your computer more often.

Second last but not the least, Apples fails to make us “Wow,” if not talking about the camera quality. The iPhone 7 identity is just as about iPhone 6.

Despite all drawbacks and disadvantages of iPhone 7, there is a pretty good explanation of these too,

The iPhone 2017 model is supposed to be a big-very-big, taking steps into the future. iPhone customers are used to be obsessed and expecting new things, and iPhone 7 introduced some new updates and proprietary hardware, yet it’s frankly boring.

If you are watching all the updates, you might want to know that this is the first iPhone featuring Jet black finishing with water resistance and Mario Game is coming very soon to iOS, you know Mario is just an endless freestyle running game.

The iPhone 7 is not up to expectations as we have seen Apples in last some years, yet waiting for the Big model 2017 can be worth, assuming it will be as good as the running hype and rumors. we’ll have a better picture of the specific methods and techniques Apple has used to increase chip performance and potentially have a better idea of what’s coming next. 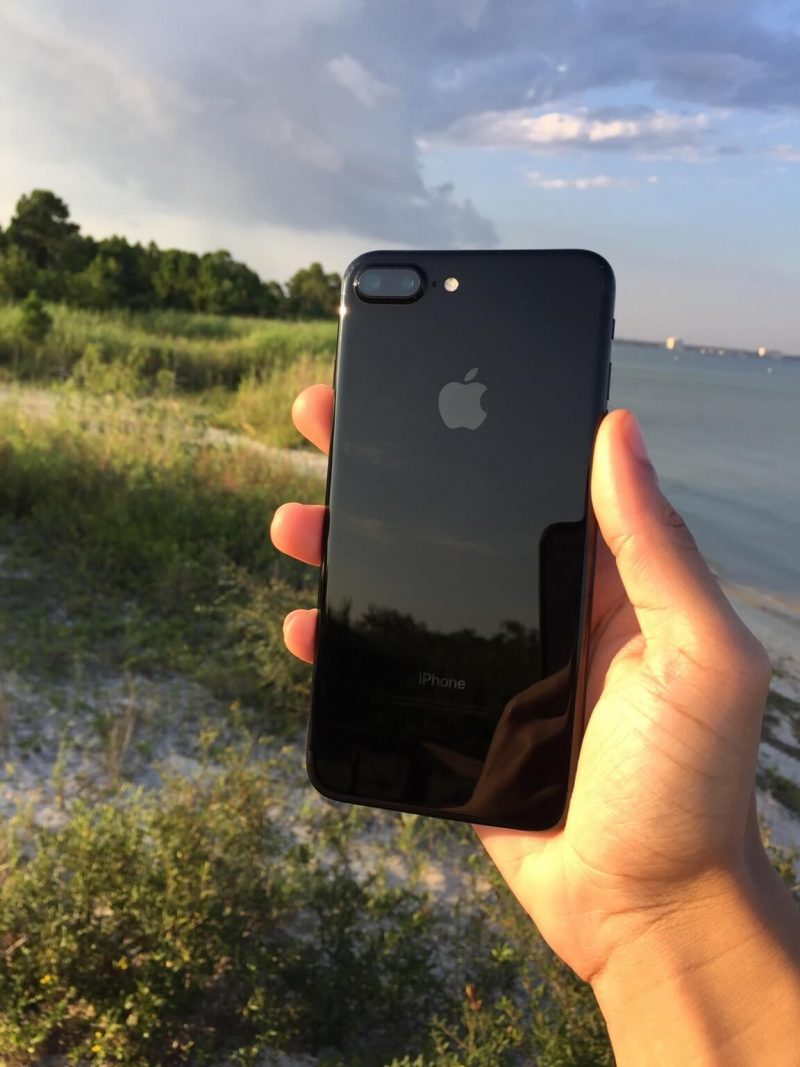 We are helping people like you by fixing tech issues for the last 7 years.

Finally Siri can announce Who is Calling on iPhone

How to Get Tabbed Interface in All Windows Apps

AAndroid
Android O preview was released in Alpha stage, the beta was in mid may 2017 with incremental updates.…
HHow To
WhatsApp's live location feature can be a lifesaver. Learn how to share your live location on WhatsApp.