Windows 11 has been uncovered, and thousands of PC already running the Insider builds. Most of the users have one common question “can my PC run Windows 11” and similar. The second question that adds up to the list is “what is TPM 2 and do I have it” yes! How to turn it on and if not how do I bypass TPM 2. We’ve answered these queries earlier.

WINDOWS 11: Let’s take a look at the recommended requirements.

Well, we’re months before Windows 11 public release and one of the thousands who run Windows 11 on their main computer. If you are waiting to upgrade your Windows 10 to Windows 11 when they. Bennett, officially. Gets released. Well, sadly you can not do it until 2022. You have options though. Upgrade your Windows to 11 using the Windows 11 ISO. In short, you have a full year 2. Check how is Windows 11 and whether it can print on your PC before installing it on your computer or trying.

Microsoft released a Windows 10 Health check application to figure out if your PC can handle Windows 11, but since it received feedback that it is creating confusion among users, Microsoft temporarily took it down and might release it somewhere in July. keep an eye on this page https://www.microsoft.com/en-us/windows/windows-11

If you have a laptop or are looking to buy a new Windows 11 Ready laptop. You might wanna know if it can run Windows 11 when it arrives. In this article, we have compiled Windows 11 supported laptop list from support pages of various laptop manufacturers that can quickly tell you if the laptop you have and the one you want to buy can run Windows 11 without any issues.


Note: To be sure, check whatever laptop(s) you’re considering against Microsoft’s Windows 11 system requirements page before you buy!

The below list is from the Microsoft support page, for am processors see this link.

AMD’s processor list will be added at a later date.

This was the Intel-supported processor’s list, if you have an AMD processor check that list as well.

Acer provides its users with a support page that allows them to know which Acer machines are officially supported by Windows 11. In this article, we have summarized some of Acer’s most popular laptops that are officially compatible with Windows 11.

The list below shows the most popular Acer laptops with official Windows 11 support.

The list below shows the most popular HP laptops with official Windows 11 support. 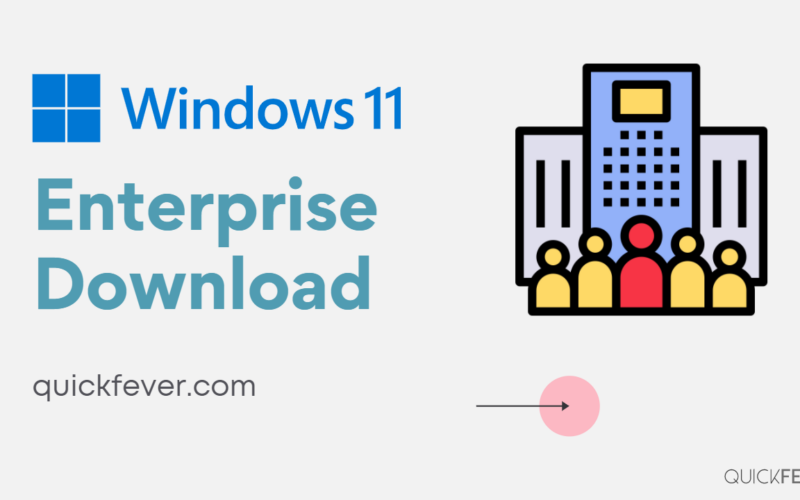 Windows 11 Enterprise versions 21H2 and 22H2 are available to download 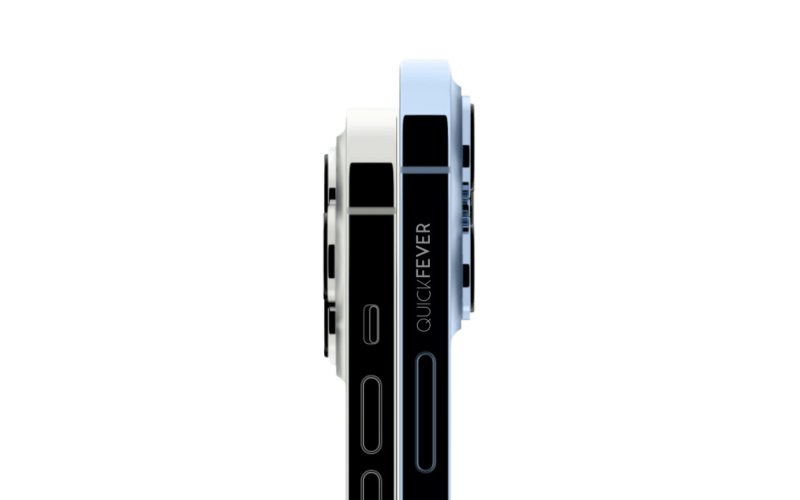 All three four variant of the iPhone 13 series have a lot to offer, while the