We help you get to know which features are coming in Windows 11, presenting you the Windows 11 changelog or an update tracker article.

Windows 11 is rolling out to the masses and is an impressive operating system from Microsoft. Windows 11 also have some bugs and issues and it’s not like the company is not aware.

This article helps you get every information you need to stay on the latest Windows 11 update. This article serves information that includes cumulative updates, patches, bug fixes, and stability. While Windows 11 is being released in the Stable, Beta, and Dev channels, it’s possible to gather up a list of the changelog. This guide will highlight new features and changelog as they make their way to the insider builds.

We’ll continue to update this article with new information, such as a changelog and new features. The builds changelog is sorted from old to newer.

The primary goal of these archive indexes is Cumulative Updates (also known as monthly updates). The monthly update includes security and stability e updates and is served through automatic updates, however, they also can be downloaded and installed manually. Han

How to install Windows 11 Cumulative Updates

Run Powershell with admin privilege and type the following command.

There are tools available to help you install cab files without tapping on your keyboard.

MSU packages installation procedure is similar to simple software installation where double-clicking runs the setup. DISM utility can also be used to install these files.

Microsoft quickly released Windows 11 Insider Preview just after they announced it in an online event. The first public Beta Insider preview version was more than good enough that 50% of the users voted to install on a primary PC.

Note: You can expect many features from the current Windows Insider branch since they are not version-specific, which means features from the development cycle may or may not make it to the final release. Talking about 20H2 expects no new features but the regular fixes to stabilize the version.

Windows is always the first choice for the majority of people as it’s very easy to use and everyone is already familiar with the way it works. Many people might argue it’s not as stable as MacOS, an Operating system partially depends on Hardware and it’s a tedious task for Microsoft to make Windows work on every machine regardless of the machine’s capabilities.

It is completely fine if you use Windows, there is no point in arguing about which Operating system is better, for someone with an ancient computer Linux is the best way to get things done while coders and developers prefer macOS.

Prev
How to add games in GeForce Experience Manually | Windows 10 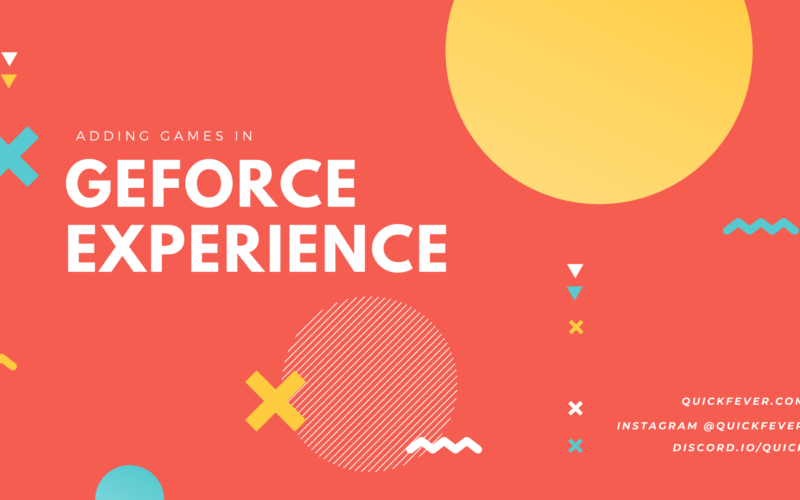 How to add games in GeForce Experience Manually | Windows 10

Next
8 Best Gmail Alternatives of 2022

Gmail is indisputably the best email client, which is available in over 72