Windows 10 will get a single annual update followed by monthly security patches, for the latest Windows 10 and Windows 11 builds click here.

Windows 10 gets updated twice a year and for many folks it’s important to see what’s new in Windows 10. The post will inform the changelog of the latest windows 10 version. For older changelog visit the Microsoft website. You can bookmark this page to keep an eye on new features and updates in new windows insider build and upgrades.

In this post, we aimed to list all the testing builds known as Insider builds as well as all stable updates to Windows 10 updates.

Windows 10’s update is a big update and touched almost all aspects. Now we assume you are on a stable Windows 10 version, you can test new features with insider preview windows builds. Here you can find changes in the new build including the insider Explorer changelog. 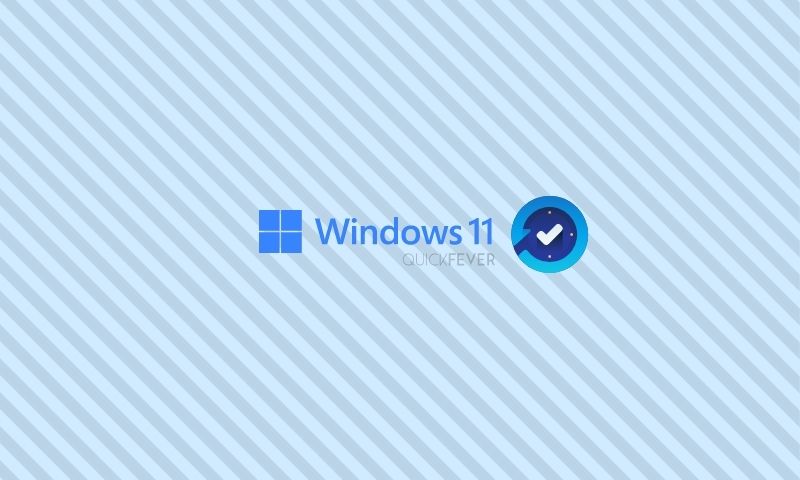 How to Speed up Windows 11 Performance; Guide 101

How to Enable Color Filters on Windows 10

Color blindness is not just a term, there are many windows users whos vision is

The best way to Pin Folders in Windows 10 Taskbar (Not pin to file explorer).