How to Install Windows 10 Creator Update

Microsoft released the Creators update officially for the users who want to test out new features and improvements before anyone else. But if you’re already joined the Windows insider program you can just update the settings. You don’t have to install the creators’ update as a fresh install especially when you’re already using Redstone 2 or Windows Insider preview.

To install Windows 10 creator update, visit this Microsoft page there you will see two buttons the first is “update now” which will lead to upgrade your older Windows 10 build to the latest.

You will also see an another button “download tool now” which will help you to update to the Windows 10 creator update if you are running on older versions of Microsoft operating system like Windows 8 or 7.

Other variant and languages. 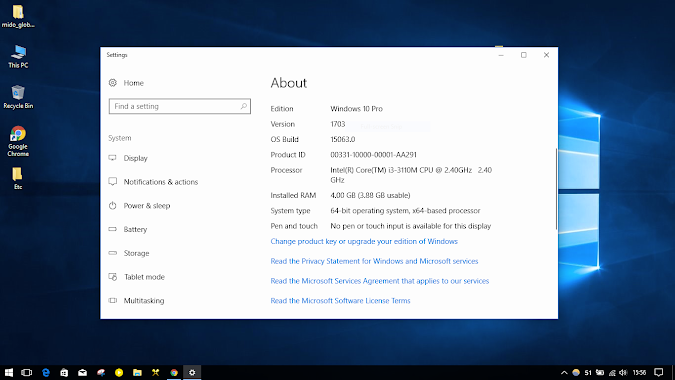 Once again this update is for people who want to update to the Windows 10 latest build called “creators update” which is released under Redstone 2 and the build number is 1607 which is initially released in March 2017.

How to Fix Common MBR Issues in Windows 10