Phoenix OS can run on a desktop computer as well as laptops and supports both 32 and 64-bit architecture. You have two options to install Phoenix OS, first is an installer that installs it to a hard drive, and the second ISO method – make a bootable USB drive. In so many ways, it feels and acts like the Remix OS, continuing the project, unlike the developers of Jide.

The new Phoenix OS 3.6 is based on Android Nougat, below is a summary of direct and torrent download links of both 32-bit and 64-bit ISO and installer files.

❗These files are directly mirrored using Official ISO, to avoid exceeding download warnings. If you find problems downloading, tell us in the comment.

Phoenix OS version 2.5.x offer ISO that supports both 32-bit and 64-bit CPU architecture. The links for the 32-bit are the same as the 64-bit version. You’ll see “x86_64” string in the filename.  [Android 7.1] is the latest version available for 32-bit architecture computers. It is based on android nougat. An older version is also available to download which is suitable for older computers and specifically runs only on 32-bit machines.

This Phoenix OS version is based on Android 5 (codename lollipop)

Make Phoenix OS bootable USB and dual boot with an existing operating system. If you do not want to go through the USB method, they also offer an installer version of the operating system which is around half a GB in size.

Phoenix OS ROC is an unofficial special edition of the operating system Optimized for gaming purposes. If you use Phoenix OS to play games like Pubg mobile, you better use this special version.

Links are removed as the links were obsolete.

With the end of the Remix OS project, the monopoly is Phoenix OS. We’ve seen continuous updates to the operating system which fix bugs and bring security patches and features. People seeking to run Android on their single-board processor should use a build that has “x86_64” in the filename. Remember any Android OS won’t work flawlessly if your system is equipped with a dedicated graphics card. Think it’s n

Not for you? Try Openthos, Remix OS, and Android x86.

Prev
How to build Windows 10 and 11 ISO using UUPdump; Create ISO on your computer How to build Windows 10 and 11 ISO using UUPdump; Create ISO on your computer

Next
20 Best Nova Launcher Themes and and Screen Setup 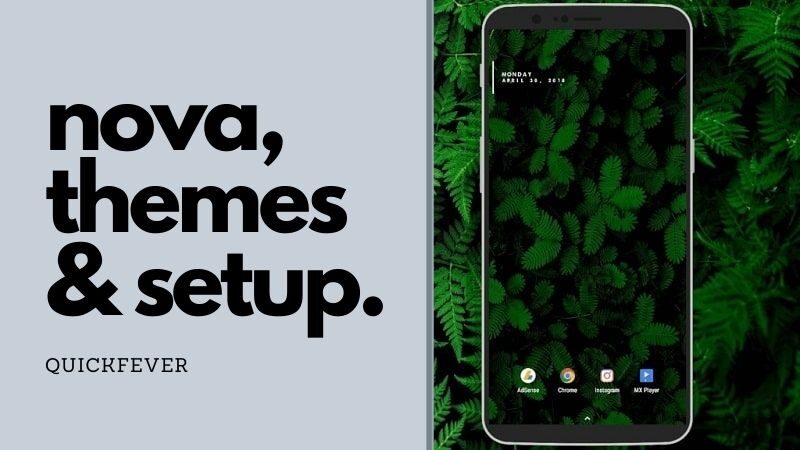