That’s right! Nothing can beat Ubuntu, it’s fast and organized. Ubuntu comes pre-loaded with apps like GIMP, VLC, Firefox, etc. The latest version of Ubuntu is 120.04 which requires at least 2GB’s of RAM. However, you can download the older Ubuntu version if your computer has a lower RAM. We’ve also reviewed 5 other best Ubuntu-based Linux distros you can install, as it’s Linux based and is one of the most popular operating systems, but there are other alternatives also as well. You need basic knowledge of installing an operating system on your computer. Ubuntu is not a very addictive OS for average users coming from Windows.

Tons of free applications on the Ubuntu App directory can be installed with few mice and keyboard strokes. Comes with all in one office solution, LibreOffice has used a Microsoft Office and Google Docs alternatives, moreover it’s free and won’t cost you a fortune.

Live installer, as the name suggests, smaller boot ISO that will use the internet connection at the time of installation. and since it will download the latest packages.

Use a BitTorrent client or a service to get the Ubuntu system image. You can try Seedr.cc and similar services to get the work done in seconds.

5 Best Ubuntu Based Linux Distros You Can Install: In case you don’t feel right with the Ubuntu interface and want a total overhaul.

Ubuntu is everywhere, let it be Desktop or web servers, even quickfever.com runs on powered by OpenLiteSpeed web-server installed on Ubuntu 20.04 LTS.

Rufus 3.19 for Windows: TPM bypass, No MS Account and more

Rufus is the smallest and most powerful utility to create

Next
Install WordPress with CyberPanel, OLS, PHP8 on $6 Ubuntu 20.04 Server 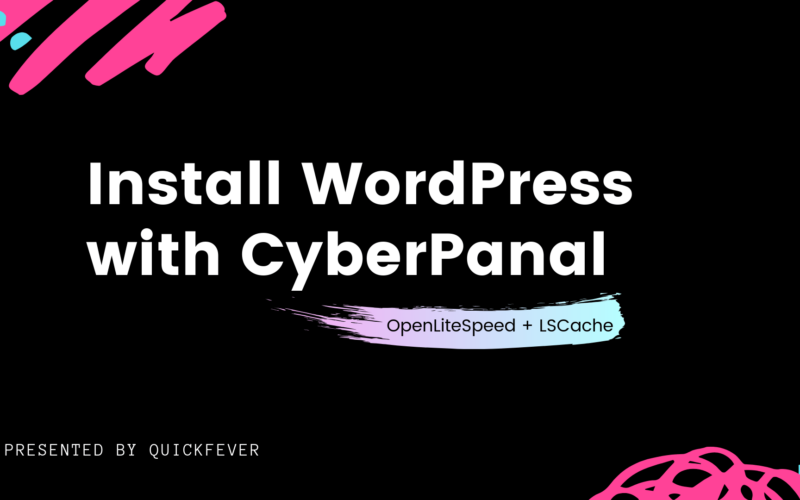 How To Setup C++ Development Environment In Linux