While Microsoft is polishing Windows 10, Linux Distros trying to be cool and mac being so overpriced and Instagram models posing with their Cat. It is your Old Computer that needs to breathe in the open and fresh air. We believe some fastest operating systems for old PC can turn the old machine to do good. In order to make your OLD PC useful again, we put together a list of 15 Fast operating system. No matter if a computer is having issues/lags using Windows you’d want to discover some fast and lightweight OS mentioned in this article.

The majority of these Computer Operating System can be booted from a USB stick, this eliminates the installation to your hard disk. Some of them have options to install on the hard disk for the long term usages. Make sure all the hardware drivers are available for the operating system before you try on your hard disk. It includes burning tools and other required things according to accordingly.

Android x86 is the unofficial port to bring Android to computers. The latest port is Android Oreo, which is available in both 32-bit and 64-bit versions. You’ll need a tool to burn the image file (which is in ISO format) Rufus is a good choice. Some other Android OS like Phoenix and Remix OS is based on the same. If you want stock Android OS experience you should try these project ports from the link.


Some other OS based on the Android x86 project is the following.

The best alternative to Remix OS is Phoenix OS and slowly turned the best Android OS available right now. For sure this isn’t ideal, it comes with the Chinese app, and removing them is hard as hell. But apart from the garbage it works smooth and does everything you wanted which Androidx86 fails to deliver.

That’s right! Nothing can beat Ubuntu, it’s fast and organized, that’s true. Ubuntu comes pre-loaded with several apps like GIMP, VLC, Firefox, etc. The latest version of Ubuntu is 12.04 which requires at least 2GB’s of RAM, however, you can download older Ubuntu version that requires less RAM. You need basic knowledge of installing an operating system on your computer.

The elementary operating system is a fast and open replacement if you are using Windows or Mac. Besides, it is not very light regarding size but has more flexibility. It is open source and has a dedicated community. Elementary OS is available for both 32-bit and 64-bit versions. For example, if you are downloading the 64-bit version it is about 1.1GB. The download page opens with an option to pay before you download, but just you can enter a value as ‘0’ to download the operation system without pay anything. (but if you like the efforts and the os, support them by paying some bucks.)

Slax os can be run directly from an external media and no requirement of a permanent install. It is based on Linux, and working structure resides in an only path /slax/on your computer, making it less demanding to sort out with your other information. You can install instant messenger like Pidgin on the Slax OS.

Slax is available for both 32bit and 64bit processor architectures. The 32-bit version is designed to perform exceptionally better on older PC’s (such as Intel 80486, if you go back to 1989). It will run legitimately on fresh out of the plastic new PCs as well. However, it is restricted in the measure of RAM it can see and constrained to 3GB of RAM most extreme.

The 64bit adaptation has no such points of confinement, yet won’t keep running on PCs more seasoned than a couple of years. On the off chance that you plan to utilize Slax on a hoary PC, or you look for a framework with most extreme conceivable similarity, then pick 32bit. If your aim is to utilize Slax on a fresh out of the box new machine, you’ll better go for 64bit.

Damn Small Linux is a highly flexible 50MB smaller than expected desktop situated Linux appropriation. DSL has an about complete desktop and a little center of order line devices. The total of what applications have been decided for the best adjust of usefulness, size, and rate. Damn Small likewise can go about as an SSH/FTP/HTTPD server right off of a live CD.

DSL can boot from a business card CD as a live Linux circulation or a USB pen drive. It can run entirely in RAM with as little as 128MB and sufficiently light to power a 486DX with 16MB of Ram.

Puppy Linux is designed to be extremely lightweight. When installed to a USB flash drive, it consumes only 100 MB of space. The installation ISO is just ~100 MB. It needs to burn on a CD/Dvd first then after booting you can make Bootable USB from its Menu. ( Burn CD – Boot – When it working – Menu – USB )

NimbleX is a small yet flexible working framework which has the capacity boot from CD, streak memory (USB pens or Mp3 players) and even from the system. Since it runs altogether from a CD, USB or system, it doesn’t oblige establishment.

In NimbleX, you can browse the web with Firefox, chat with your friends using the Kopete multi-protocol IM application, download torrents with Transmission, use DC++, connect remotely to other computers and much more.

GeeXboX is a free lightweight and Open Source Media-Center purposed Linux distribution for embedded devices and desktop computers. GeeXboX is not an application, it’s a full-featured OS, that one can boot as a LiveCD, from a USB key, an SD/MMC card or install on its regular HDD.

GeeXboX provides you a ready-to-be-used, plug-and-play Media Center application that can play any multimedia content. It has been designed to be fully controllable through either keyboard, mouse or a remote controller and do not require any particular computer-related skills. It features the state of the art technologies as to provide you with the best multimedia experience to take the most out of your hardware.

Ubuntu Netbook Edition is great, but a lot of things don’t work out of the box. MP3s, for example, can’t be played until you install the codecs. EasyPeasy aims to be simple by offering proprietary applications and codecs out of the box.

EasyPeasy is designed for the cloud and configured with Wifi and wireless drivers that enable you to connect to the Internet and enjoy web applications straight from the desktop. EasyPeasy is optimized for lower power consumption and was from the early start developed with excellent battery performance and mobility in mind.

It is a Linux-based operating system that became the best replacement OS for old PC sitting in homes, schools, and universities—designed around the Jolidrive HTML5 interface designed for the cloud but works great offline.

This Operating system is hard to install and is based on Arch Linux. You need to go to their official website and need to follow instructions — there is no ISO or any installer available at this point of the time. You’ll need Archlinux to test this. I suggest you skip to the next operating System.

The ISO file of VectorLinux v7 (600+MB) is not smaller like Puppy Linux, but it runs very well on a computer with just 64MB, the standard version supports Pentium 200 or newer. Despite, there is more ultra-lightweight os such as DSL and Puppy Linux, but in my opinion you might not feel very comfortable to use them for a long time, but you can do all sort of things with VectorLinux. 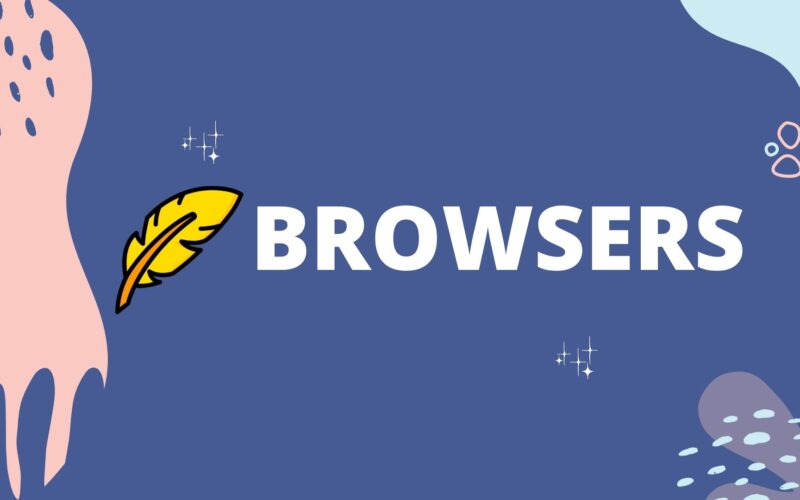 The Best Lightweight Browser for Windows 10

If you love your surfing Internet and don’t want to use Google Chrome, here is 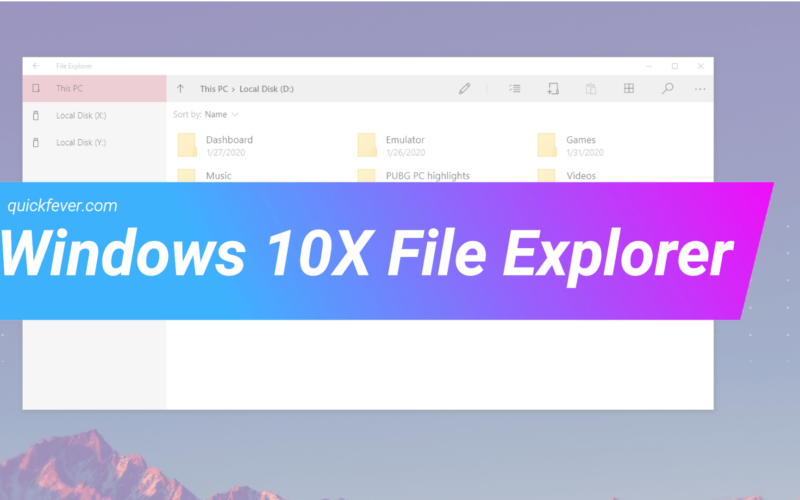