This Wikipedia page lists all the official Neo Geo Games you can check. It’s been many years since the Neo Geo Console went out of tradition but games don’t get old. Some people still enjoy playing those old games, If something has changed, it’s the computer which has replaced the old consoles. Oh, you have to download the appropriate Neo Geo games ROM file which you want to play on your Windows computer and use one of the Neo Geo game emulators listed below.

MAME (Multiple Arcade Machine Emulator) is a very useful game emulator that works very well on Windows 10 as well as older Windows. If you are using Mac or Linux operating system, then you will be happy to know that this is available for both operating systems but in this post, we will only know about running it on Windows and its review. So let’s start.


How to SetUp Mame on Windows

By default, the program will run in fullscreen mode, but you can change that by opting Windows option in program settings. There are a couple of other options, but unless something isn’t working, you don’t have to touch them.

If there is one thing about this Neo Geo emulator it’s very easy to use this emulator on Windows. It runs without any issues on the latest Windows 10 operating system. It also supports Linux and MAC in case you want to test it out.

Unless you want to play other than Neo Geo games it is good. There are no performance lags and glitches while playing games. However, the interface may look difficult for the first time, but it’s easy to get used to it. The ROM scan function works very well and can only show available games (Whose ROM are available in the folder).

Just like Mame, you have to download the program extract it on your computer, paste game ROM files into “ROMs” folder and you are good to go. What makes it a better NeoGeo emulator for Windows is that it also runs cps1 and cps2 along with Neo Geo games. One thing that is unique about this program is image enhancements to make gameplay even better.

Once you copied game ROM files to the specified directory load the program, from “file” choose “load game” and select the game you want to play. Remember it will list tons of games, and why you cannot play them unless you download their ROM file and paste it to the ROMs directory.

In addition to CPS 1& 2 ROMs, this emulator supports Konami games as well. The interface is much like Kawakas, and it brings some misc features for game enhancement. If you’re looking lightweight neo geo game emulator, you should check out this.

ZSNES is a Super Nintendo emulator programmed by zsKnight and Demo. On April 2, 2001. The last update was in 2007. One can use this emulator to test their on super Nintendo games, there are bare Minimum requirements to run this application on your Windows computer and it is not resources demanding. Many users have given their feedback about this program as slow to load and slow functions when compared to other SNS emulators this emulator allows you to use some fan-made video games to play on your computer.

If you you prefer online method to play sach games and don’t want to install anything on your computer this is a good solution for you. On this website you can you load game files of various emulators including Atari, Super NES, and ZX spectrum. All the key mapping information is given on a particular emulator page to play games effectively.

You need a ROM file to play games right in your browser. Find a fan made game ROM file from the internet and select that file using the web sites browse button and click on start. One benefit of using this method is there are many website that may provide Malware and virus in form of game ROM files so you can also check which game ROM file is actually working on your browser before using a client-based emulator to play such games.

The Mame emulator does the job quite well, and we firmly recommend it. On the other hand, we are impressed by the KAWAKS emulator, as it runs all the Neo Geo games on your Windows CPS1 & 2 games, despite this, it is also very lightweight.

Unlike people trying to run Xbox one games on their computer using an emulator, which is not possible It’s easy and possible to run NeoGeo games on a computer.  Apart from games. 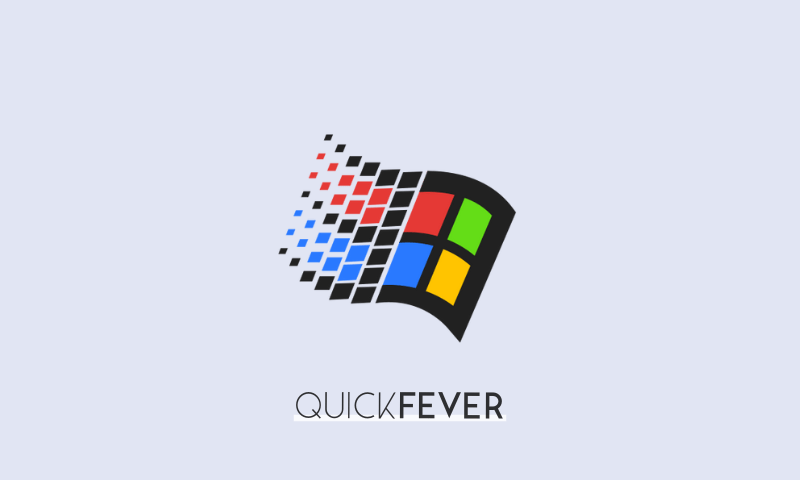 Next
How to delete MountUUP folder effortlessly on Windows 11 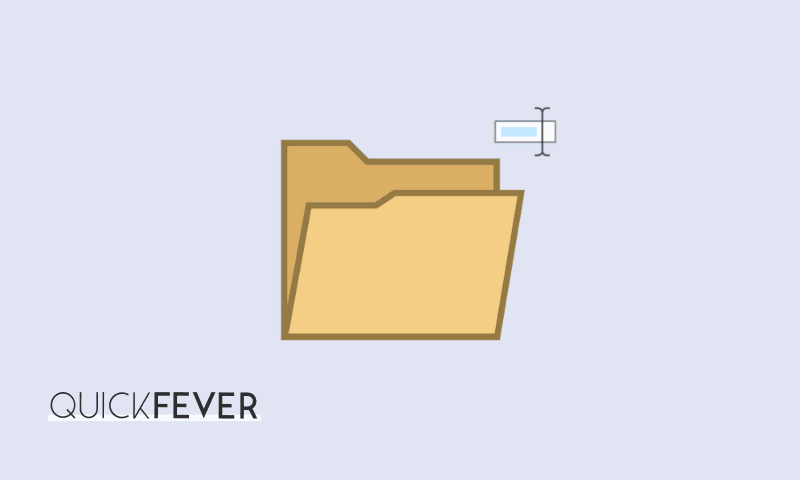 How to delete MountUUP folder effortlessly on Windows 11